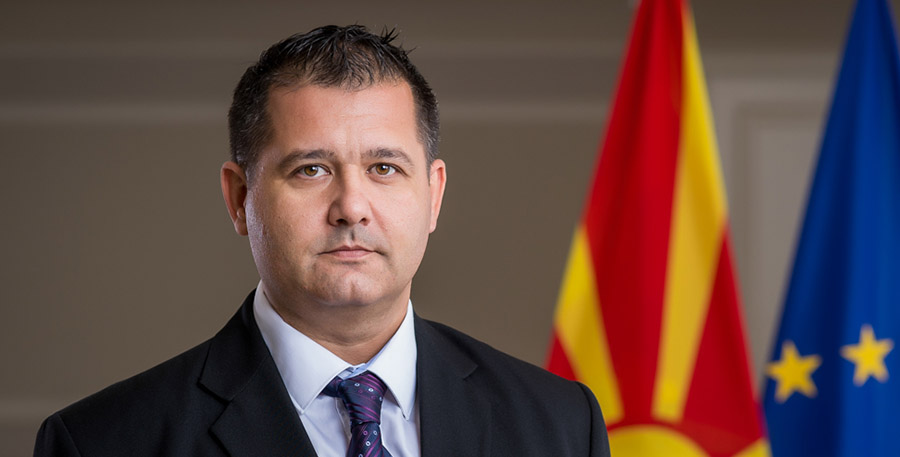 Government spokesperson Mile Bosnjakovski said the amount of 80 million euros for Parliament regarding the referendum campaign is for MPs and political stakeholders elected in the 2016 elections. According to him, the funds are from an item from the current budget and there is no need for a rebalance. There still hasn’t been information as to when the funds will be transferred. The government will spend 400,000 denars.

2018-08-24
Ljupco Nechovski
Previous: VMRO-DPMNE leader Mickoski in Interview with Sitel TV
Next: Xhaferi asks Parliamentary groups whether they will Participate in Referendum