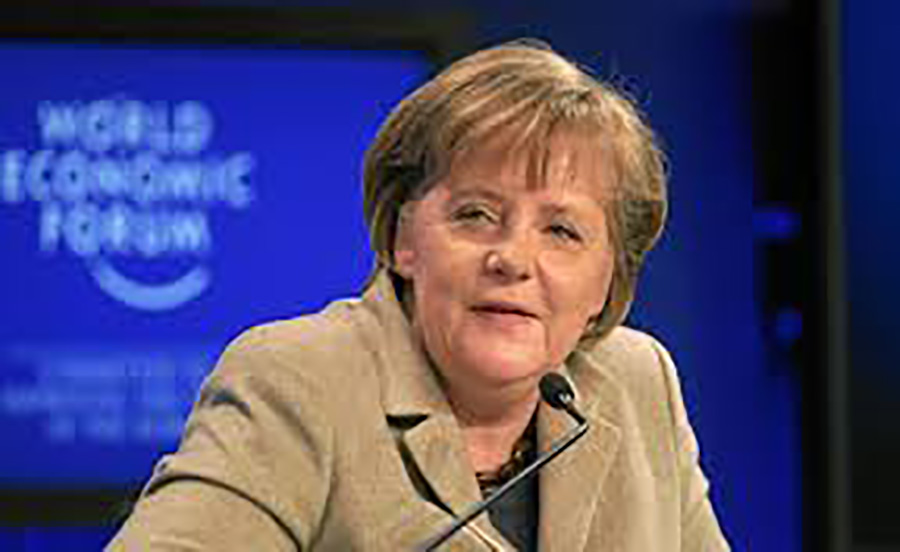 Prime Minister Zoran Zaev on Monday said he hoped that German Chancellor Angela Merkel on Saturday would arrive in Skopje, but noted that the visit must be confirmed first by the German government. “I hope the visit will take place on September 8, but it must be confirmed beforehand by Germany according to protocol,” Zaev said answering a journalist question. Earlier in the day, ANA-MPA reported, citing a German government spokesman, that Chancellor Merkel will visit Skopje on Saturday. Steffen Seibert, as cited by the Greek news agency, said that Merkel wants to get a first-hand account of the environment ahead of the name referendum. Saiber added Mrs Merkel ‘wants to see for herself and to form an impression ahead of the referendum about the country’s name, set to take place in late September,” reports the Greek news agency.