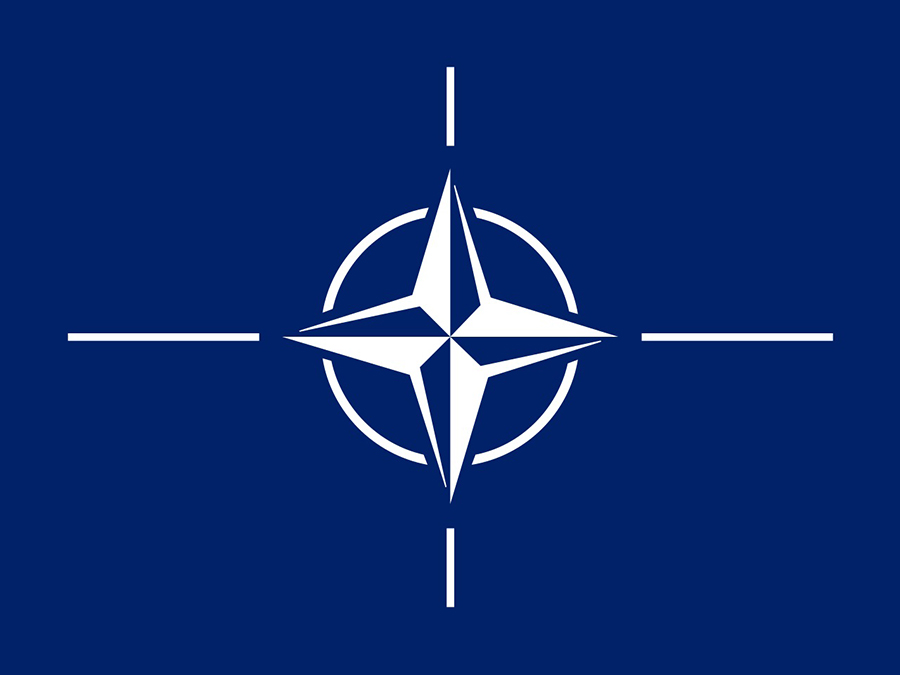 NATO membership benefits include security, democracy, freedom and economic growth. An accession to the Alliance paves the way toward future membership in the EU. Integration into these two organizations is key for the future development of Macedonia – these are some of the conclusions of Tuesday’s debate on ‘Implementation of NATO Principles in Macedonia’, organized in Skopje by the Friedrich Ebert Foundation. Speaking at the debate Reinhold Robbe, former German lawmaker, said that he was optimistic Macedonia would become a member of NATO, which in his opinion is an important step not only for the country’s stability, but also for the whole region. “I’m saying this to persuade skeptics. The North-Atlantic Alliance wasn’t founded to wage wars and to seek military means in order to solve political issues. NATO is a community of democratic nations that foster shared values,” Robbe noted.