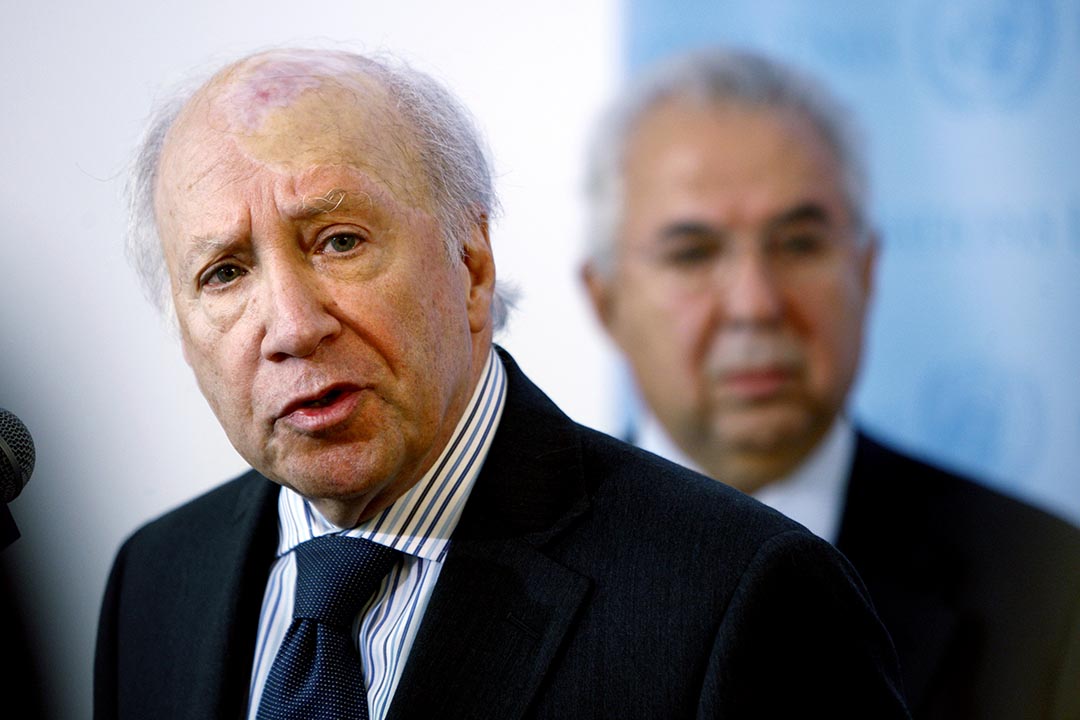 Twenty-five years have passed and as many can pass for a new agreement is this one does not go through, says UN envoy in the name dispute, Matthew Nimetz, in an interview with the Balkan Investigative Reporting Network (BIRN) regarding the Macedonia-Greece treaty. Nimetz believes the idea of waiting and failure to implement the agreement is very risky. “To those in your country saying ‘let’s wait for a few years, we will have a better agreement in the future’ I say ‘You cannot know whether EU will want another member by that time, you don’t know where NATO will stand, you don’t know what will happen in Greece with the power shifts, you don’t know what will happen in the region’. The idea of long-term waiting is very risky”, notes Nimetz. He is a cautious optimist because the job is not done yet.

2018-09-06
Sasko Golov
Previous: Visit of High-Ranking Officials Proof of Support, Sekerinska
Next: Court of Appeals Session in Absence of Gruevski