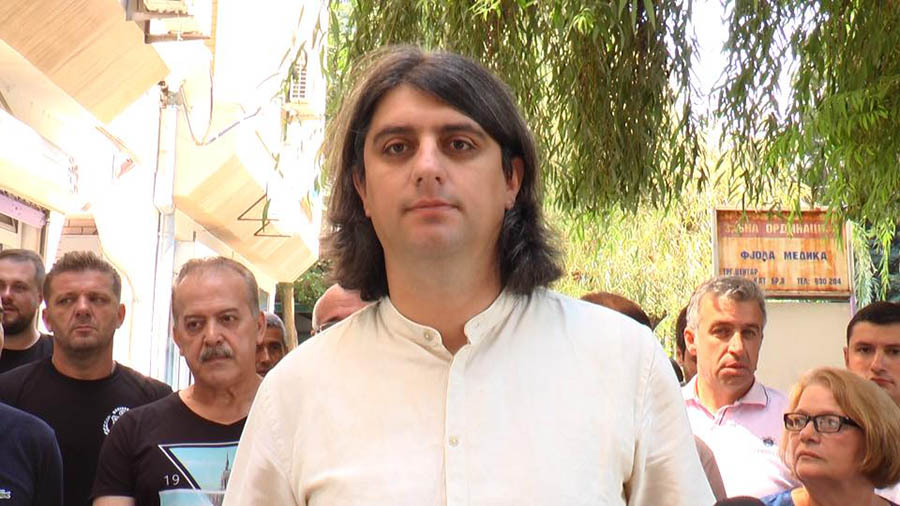 SDSM MP Muhamed Zeqiri gave his testimony in court about the 27 April parliament incident claiming the mob was shouting and looking specifically for him to kill addressing insulting words at him. During the riot the now MP was closed in the translation booth along with four other MPs. He said from what he saw one person was holding a gun, which had once fallen on the ground. He noted VMRO-DPMNE MPs Vlatko Gjorcev and Nikola Todorov were defending their colleagues, but Todorov had been  pushed aside. As he said the mob became calmer after the shot fired by the security of Interior Minister Oliver Spasovski, who was later on injured. The defence claimed there was discrepancy in the statements of Zeqiri made in the prosecutor’s office and the one now, but Zeqiri insisted he had said all he knew.