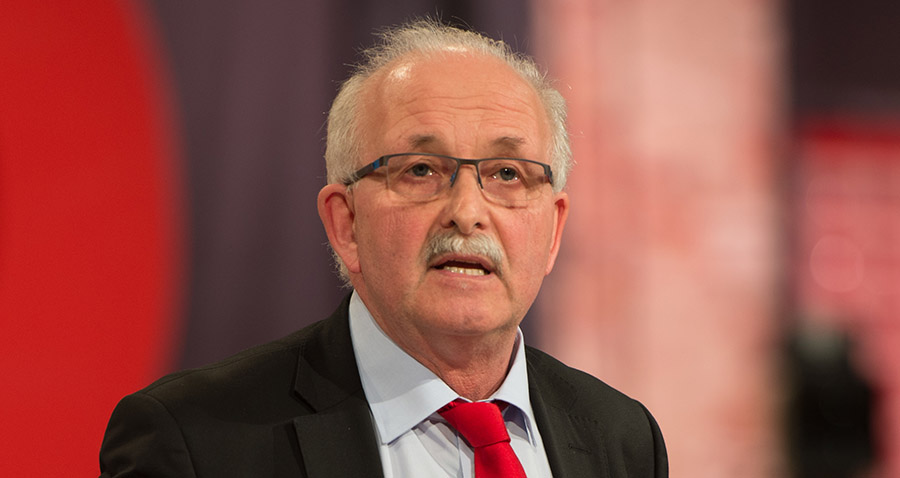 The Socialists and Democrats (S&D) group in the European Parliament called on European People’s Party (EPP), to urge Macedonia’s VMRO-DPMNE and Greece’s New Democracy parties, which are affiliated with the centre-right EPP, to support the name deal. “We call on the political opposition from the EPP parties in both countries to demonstrate responsibility and to support the agreement,” the leader of the S&D group, Udo Bullmann said. He said that name deal will not only unlock the Euro-Atlantic perspective for the Former Yugoslav Republic of Macedonia but also will help to consolidate peace and stability in the country as well as in the region.