PM Zaev: No evidence of Russian Influence in Macedonia 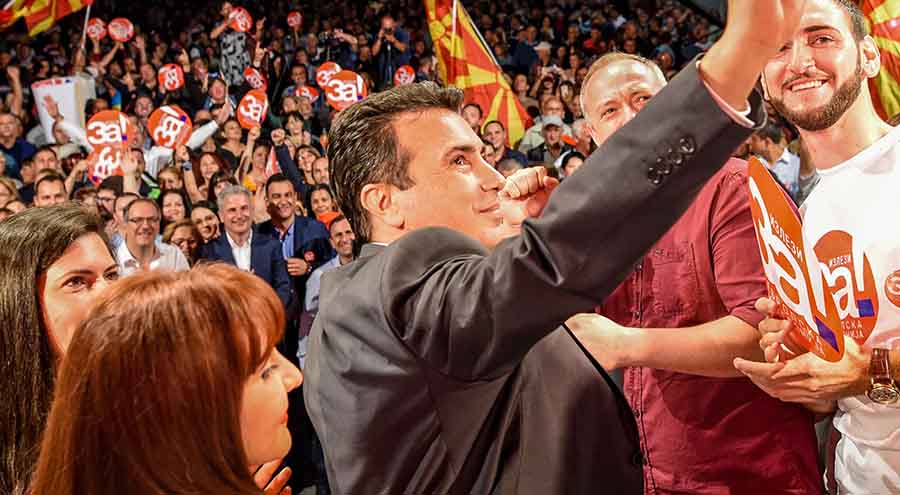 PM Zoran Zaev answering journalists’ questions at the conference dedicated to media freedom in the Western Balkans, said that there is no evidence of Russian influence in Macedonia. “I have no evidence on any Russian influence. Russian Federation is a friend of Macedonia and it has nothing against Macedonia’s integration in the EU, however it is against our integration into NATO. And they say it very clearly. We are trying to explain that for us there is no alternative, but full integration into EU and NATO. We want to build friendship with all countries and with the Russian Federation because I believe that everything representing explication of friendship in Macedonia will be understood by friends from Russia because our citizens will remain committed to this orientation,” Zaev said, who attends EU-Western Balkans Media Days 2018.