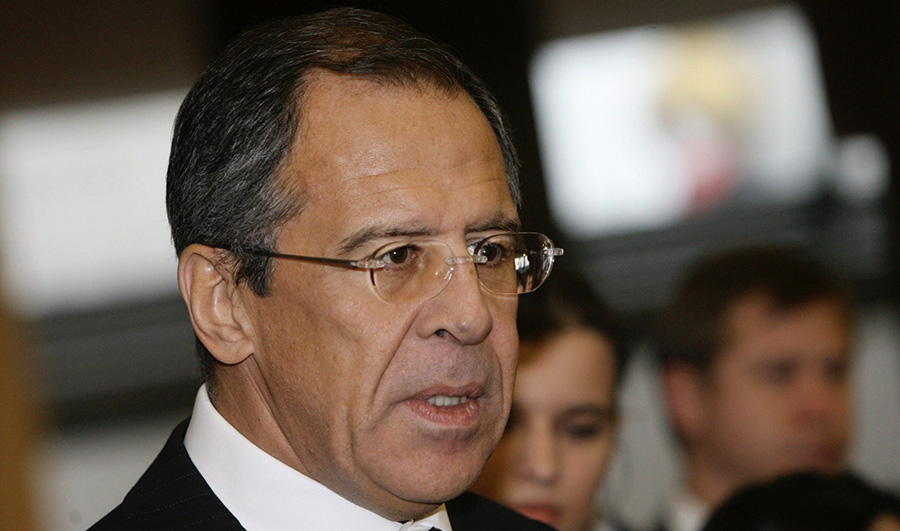 Russian Minister of Foreign Affairs Sergey Lavrov was in Banja Luka where he said Russia was not meddling with the outcome of the name referendum in Macedonia. “We are not saying anything that can be seen as meddling in (Macedonia’s) internal affairs,” Lavrov said in comment translated from Russian by an official interpreter. At meetings with President of Republika Srpska Milorad Dodik and Serbian FM Ivica Dacic, Lavrov said Russia was against the imposition of ‘artificial choice’ before Balkan states who are forced to declare whether they are for the West or Russia.