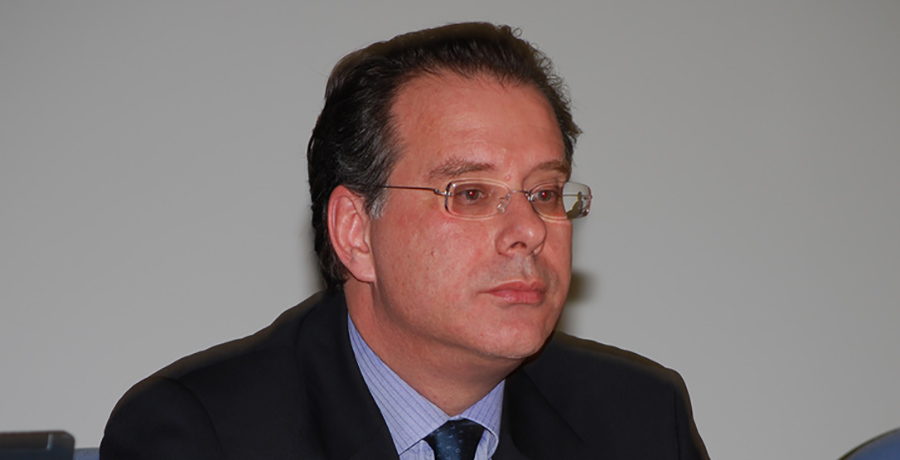 By voting for the referendum the Skopje citizens get to keep their identity and go to sleep as a small country in the Balkans, but wake up as NATO members, George Koumoutsakos, person in charge of foreign policy in Greek opposition New Democracy, says. In an interview with Greek Skai TV he says the neighbours have a big motive to vote in favour as the agreement lets them keep the nationality and language. “Secondly, they get the NATO integration and positive perspective for integration in the EU. If they vote No, the thesis will be confirmed that nationalism and irredentism is deeply rooted in this country,” says Koumoutsakos.