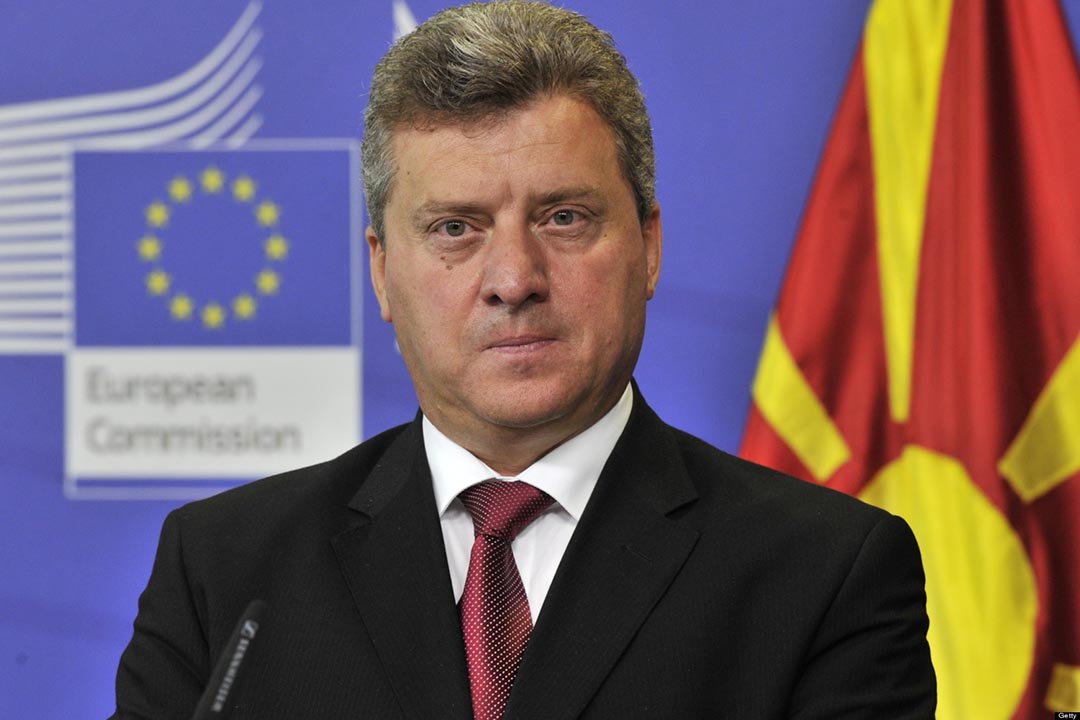 In his speech at the UN General Assembly on Thursday, Macedonian President Gjorge Ivanov told his compatriots that it is their right to vote in the referendum, not their obligation. “In accordance with Article 7, Item 3 of the Referendum Law, ‘no one shall be held responsible for voting or not voting in a referendum’. Every citizen has the right to decide how to act as regards this referendum – to go out and vote, or stay home and boycott,” he said. Ivanov mentioned that several high-level foreign officials had visited Macedonia in the past few weeks noting that he was aware that many of them had sincere intentions to help the country become part of the EU and NATO. “And I thank them for their good intentions from the bottom of my heart. But I am afraid that they too have been misled. Their message is that if the referendum fails and the Prespa Agreement is not accepted, then we should not hope for membership in NATO and the European Union. And I ask them – if you take away our hope, what will we be left with? Help us by unblocking the process of EU and NATO membership of the Republic of Macedonia without violating the right to self-determination in the process,” said Ivanov.