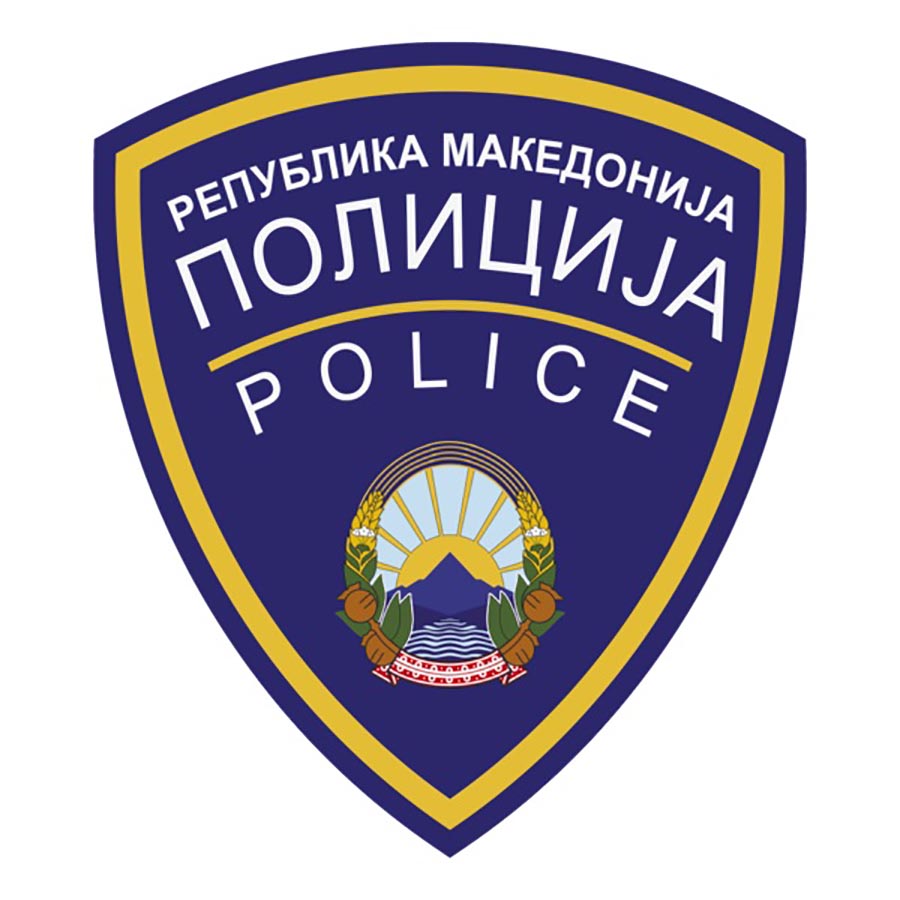 The Civil-Centre for Freedom said there have been no serious incidents but a number of smaller irregularities on referendum day. Centre President Xhabir Derala said the day would be remembered by mass violation of the referendum silence and obstruction of voters to express their will. Public Prosecutor Xhelal Bajrami informed that the boy who attacked three police officers in Novo Lisice will be criminally persecuted. VMRO-DPMNE’s Igor Janushev accused the government of pressuring citizens into going out to vote and stuffing the ballots in the Municipality of Saraj. Further, activists of the organisations for boycott had appealed for taking pictures of citizens going out to vote and their Facebook site was removed from Facebook. The Interior Minister informs of a person forcing citizens to go back before reaching polling stations in Gorno Konjare village, while Berovo citizens have reported pressures by members of a political party who prevented citizens from exercising their right to vote. There have also been reports of photographing of voters. Moreover, the municipal election commission has replaced a deputy-president of a voting station in Cair after establishing they had attempted to influence several citizens on how to vote.