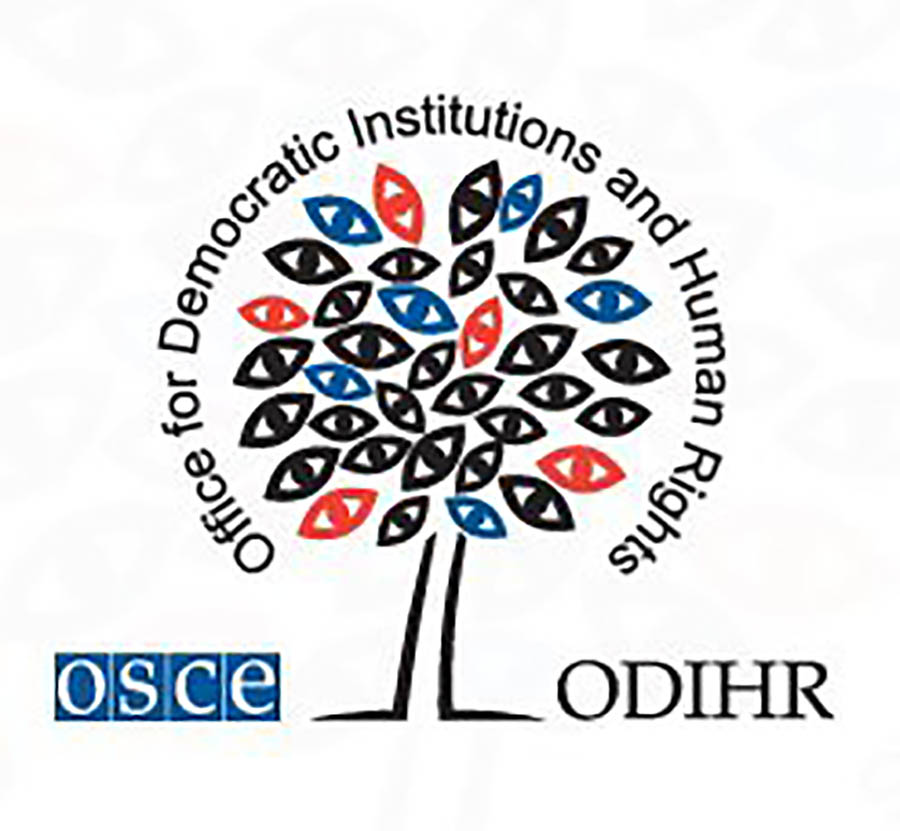 Although the legal framework did not sufficiently cover all aspects of the process, the 30 September referendum in Macedonia was administered impartially and fundamental freedoms were respected, the international observers concluded on Monday. The absence of an organized ‘Against’ or boycott campaign meant the media struggled to provide balanced coverage, although they did convey extensive information and a diverse range of views to voters. Voters were asked ‘Are you in favour of EU and NATO integration by accepting the agreement between the Republic of Macedonia and the Republic of Greece?’, with implementation of the agreement considered a precondition for EU and NATO integration.