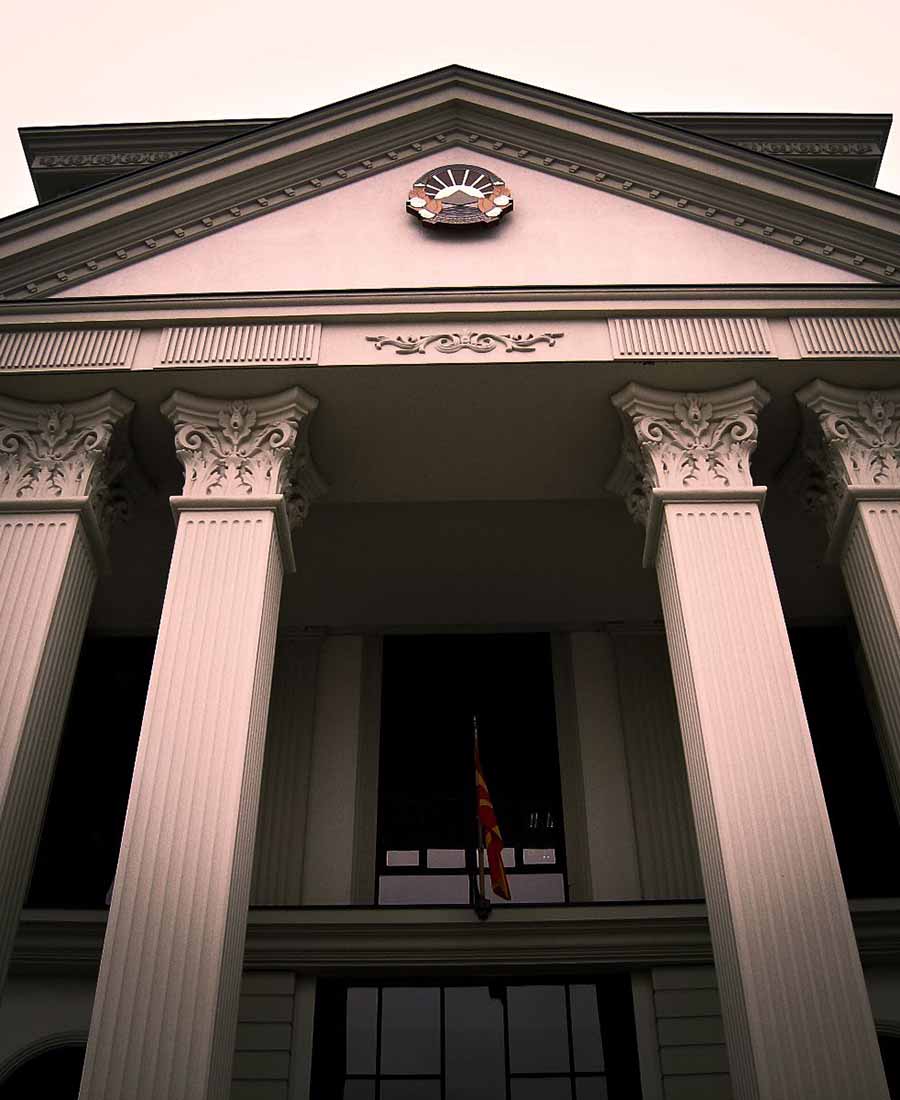 The Ministry of Foreign Affairs (MoFA) strongly condemns any malicious attempts to spread fake news and categorically denies disinformation that the Foreign Minister, Nikola Dimitrov, has resigned. “The Foreign Minister of the Republic of Macedonia, as he has done so in the past, will keep being committed to the European and Euro-Atlantic future of the country with a firm belief in the determination and clearly voiced will of the majority in yesterday’s referendum. In these crucial times for the Republic of Macedonia, wisdom, sense and courage is needed most of all to take decisive steps so as to finally secure a future for our citizens,” reads MoFA’s statement.