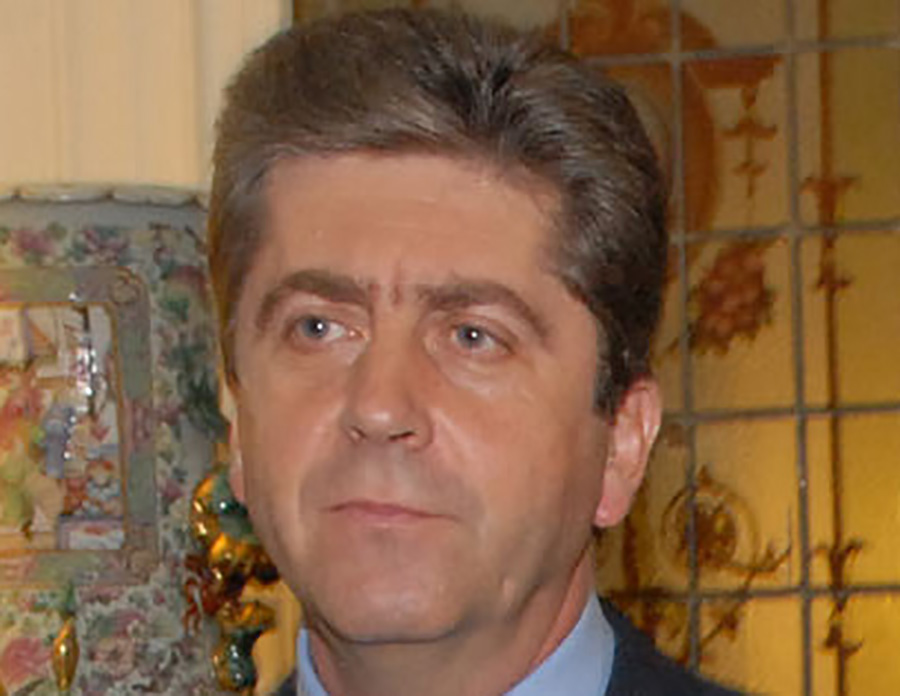 The situation in Macedonia following the referendum these days is a hot topic in neighbouring countries. Ex Bulgarian President Georgi Prvanov, in an interview with Bulgarian Television BNT, assesses that the ‘pushing’ of agreement in parliament, after the low turnout at the referendum, would not result in reconciliation and attaining national consensus, but it would heighten differences. Prvanov comments that the initiative for change of Macedonia’s name will not be success and Bulgaria should position itself as factor for overcoming the crisis and in agreement with the Macedonian side to ask for admission of Macedonia in the international organisations under its constitutional name.