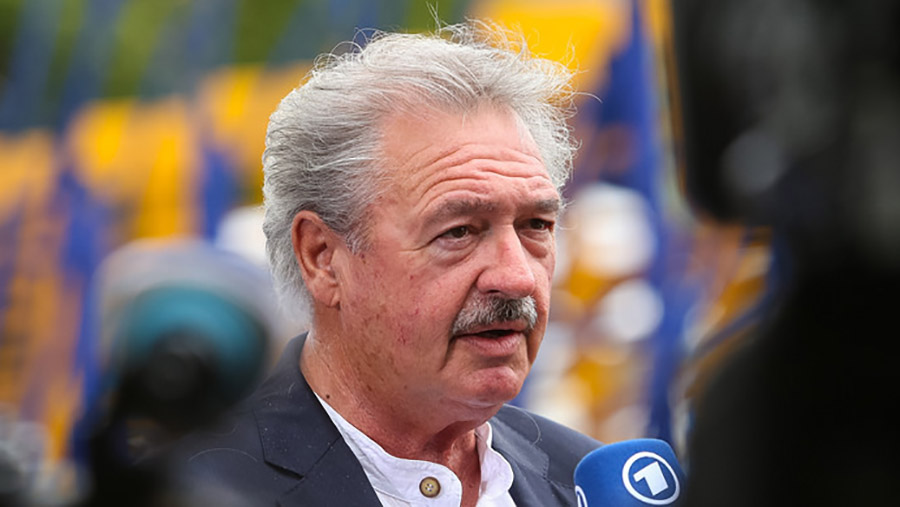 Luxembourg Foreign Minister Jean Asselborn says that Macedonia could wait for another decade if the Prespa Agreement is not endorsed in the Parliament. FM Asselborn, who was the key person in June’s decision of giving Macedonia an EU accession talks date, says there is no success in politics without a sense for compromise. “One needs to assess things well in politics. In order to get something you need to give something in return. You have to give something if you want to join EU and NATO. Acceptance of the name proposal is not unbalanced. The fate of many young Macedonians and the entire Macedonian people depends on this. Either staying barricaded for another decade, as was the case since 2005, or make this step and move forward, this is all I can say,” says Asselborn. He notes there is no other way to move forward on the Euro-Atlantic path but through a compromise with Greece.