NATO Sec Gen Says Accession Talks could be Completed by 2019 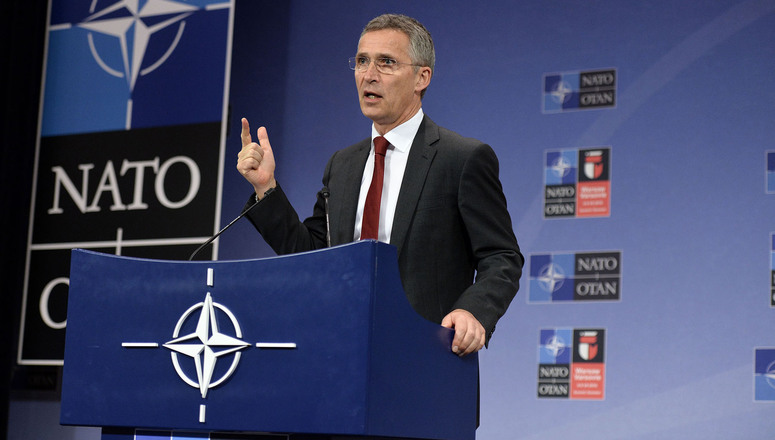 NATO has said Macedonia could become a member of the Alliance in 2019 provided that it accepted the Prespa Agreement. The accession talks with Macedonia could be completed in January 2019 and the country could join NATO as early as the beginning of next year, according to NATO Secretary General Jens Stoltenberg. Speaking Tuesday at a news conference in Brussels, the NATO chief noted that the alliance closely followed Sunday’s referendum in Macedonia. “I welcome the ‘yes’ vote in the referendum. It is up to Skopje to decide on the next steps. NATO is ready to welcome the country as our 30th member, but the only way is to implement the name agreement, there is no other way to NATO membership,” Stoltenberg stressed.