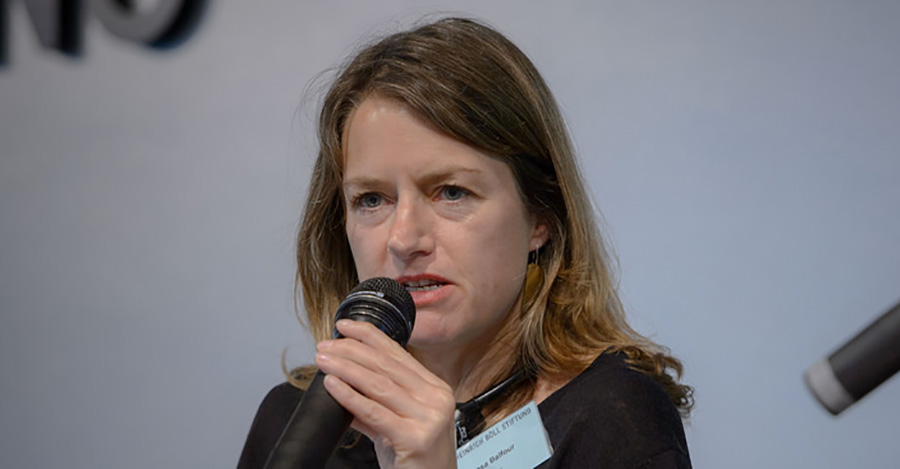 Rosa Balfour, Senior Fellow at the Germany Marshall Fund (GMF) of the US and Acting Director of its Europe Programme, warned Wednesday of possible destabilization of Macedonia and the region if the Parliament fails to proceed with the implementation of the (name) agreement with Greece. “Prospects are not good if the agreement goes down the drain. History says that without a national engagement a status-quo, as we have seen in Macedonia, doesn’t only undermine democracy, but also the stability. We cannot exclude the possibility of deterioration of the inter-ethnic relations in the country. I am not saying it is going to happen, but such development may lead to a political crisis in the country and destabilization of the region,’ Balfour said.