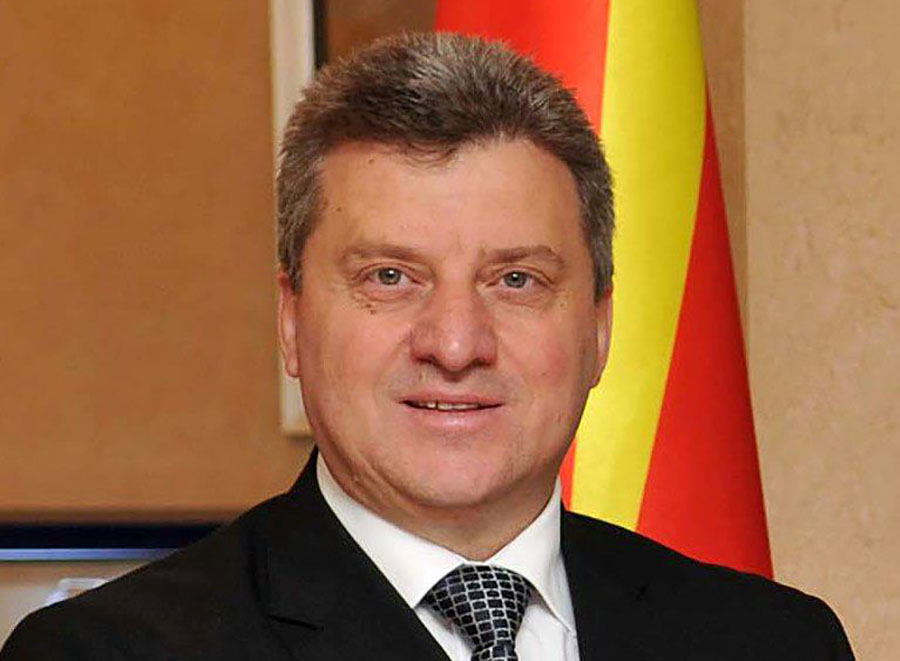 The low turnout in the referendum may be a result of boycott, indifference or poorly defined question and it’s up to Macedonia to come to a conclusion on the matter, Czech President Milos Zeman said Thursday in Prague at a joint press conference with his Macedonian counterpart Gjorge Ivanov. It’s a fact, Ivanov said, that the referendum in Macedonia was not successful. “Any other interpretation cannot alter the exact numbers. Therefore I’ve called to accountability. I’ve been telling to all of those who visited Macedonia recently that this will be the outcome, because the EU, NATO membership cannot be an alibi for a harmful agreement. One cannot accept an agreement that stipulates a call for referendum without a national consensus. One cannot accept a provision for amending the constitution without providing a support of the two-third majority in parliament. Hence some should be held accountable and it is well-known who bears the responsibility,” Ivanov said.