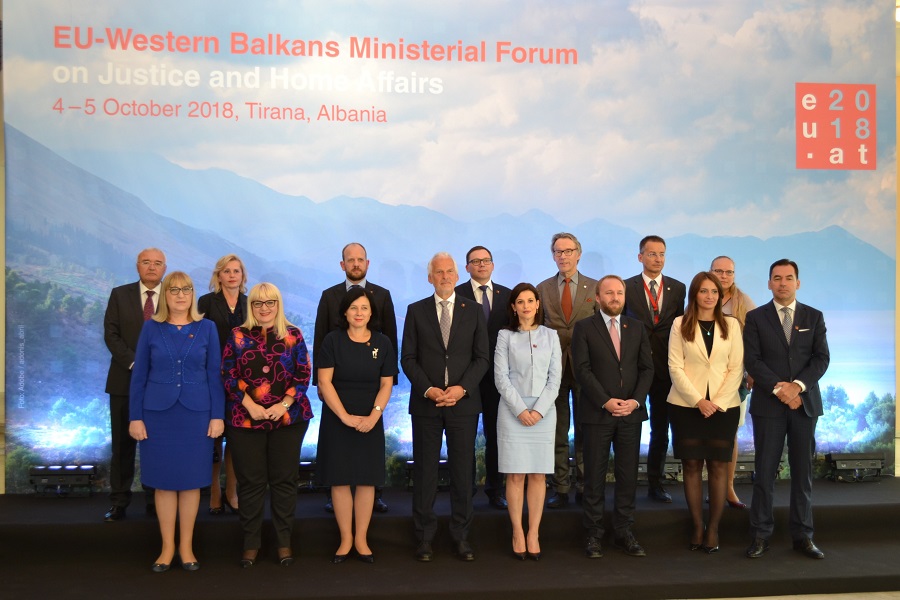 Macedonia will keep implementing the reforms, not only to meet the EU membership criteria but first and foremost for the benefit of its citizens, Justice Minister Renata Deskoska told Thursday the EU-Western Balkans Ministerial Forum on Justice and Home Affairs in Tirana. The reforms are being implemented under the national judicial reform strategy 2018-2025, which should strengthen the independence and efficiency of the Macedonian judiciary, Deskoska said. She also announced amendments to the laws on courts and judicial council, which should, inter alia, strengthen the protection of human rights and the rule of law, the Ministry of Justice said in a press release.