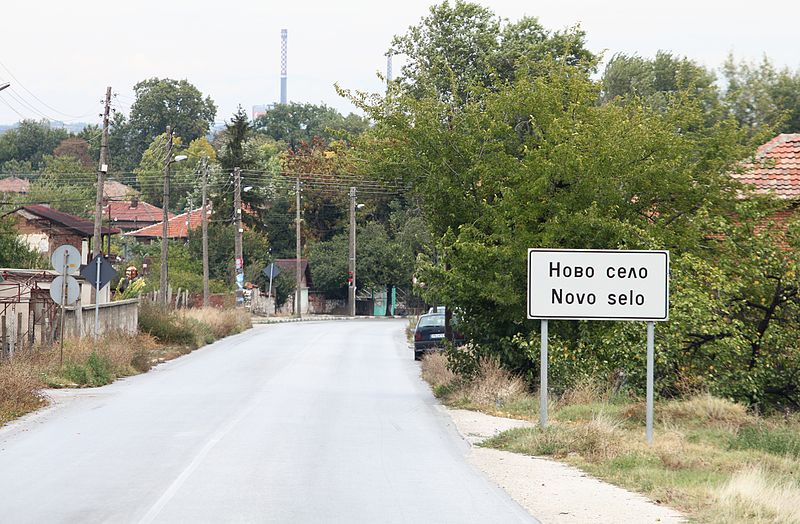 Novo Selo Mayor Boro Stojcev has tendered irrevocable resignation from his post, citing moral reasons. SDSM previously appealed to Stojcev to renounce his post, noting a procedure was launched for Stojcev’s exclusion from the party. The Strumica Prosecution demanded that the conditional sentence against Stojcev dating back to 2015 be activated after he was apprehended on 10 July this year in an attempt to smuggle cigarettes. In the interim, the Stip Court of Appeals reduced the sentence for Stojcev for the latest crime from 18 to six months behind bars.