Samaras: Future Greek Governments to be free from Agreement Obligations 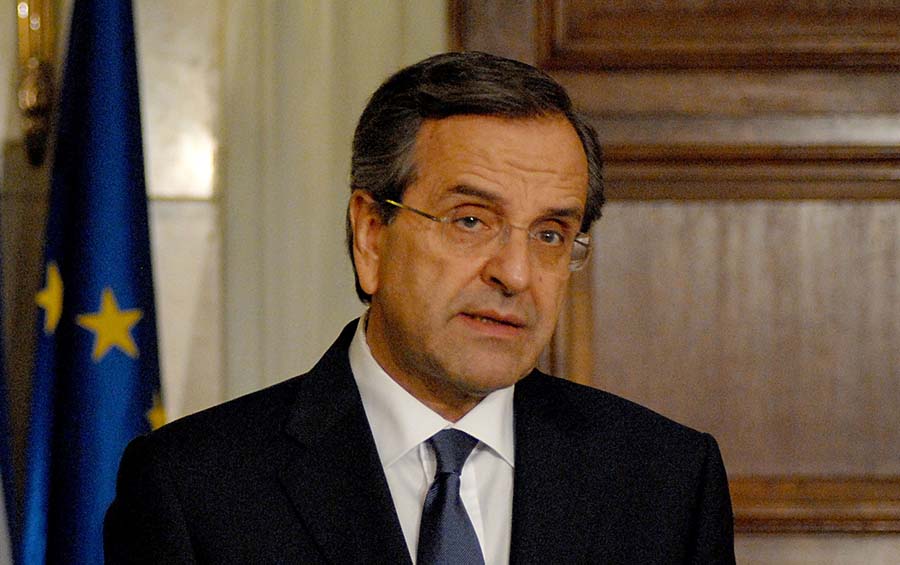 We will not let them sell our Macedonia. I always supported the idea that we cannot give to Skopje the name Macedonia because simply put, from that moment on, everyone will begin officially addressing them not as Northmacedonians, Uppermacedonians, but only as Macedonians, said the former Greek Prime Minister Antonis Samaras, during his speech in front of the members of the Kavala Chamber of Commerce, at the official opening of the trading and business fair, said MIA’s correspondent.  He stressed that all future governments should reject the Prespa Agreement. “With the Prespa Agreement, the Greek side officially gives Skopje the name Macedonia and a recognition of the nationality – alleged Macedonians and the recognition of the Macedonian language and recognition of the Macedonian identity. They gave them everything. Despite the real disagreements that existed in the past regarding the managing of the issue with different governments, no Greek politician ever accepted to recognize the Macedonian nation, language, and identity. No one,” said Samaras.