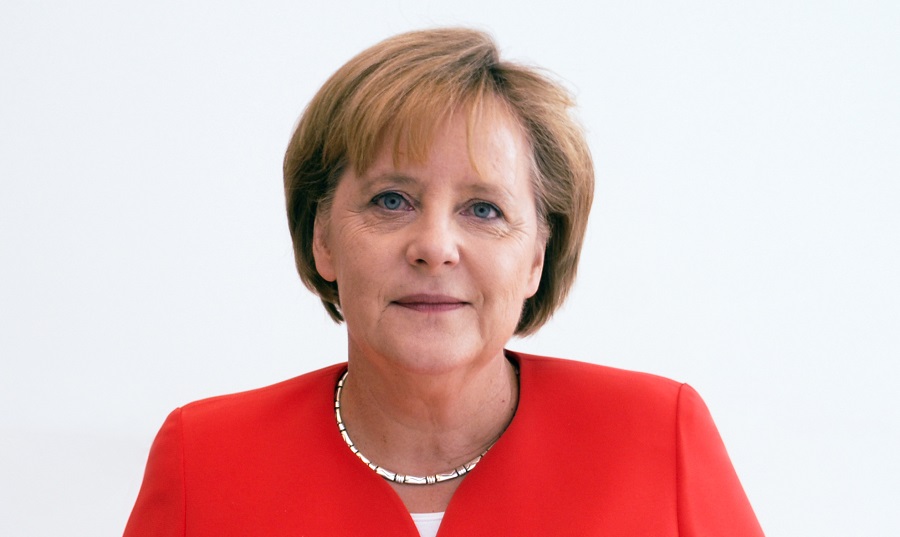 The German chancellor, Angela Merkel has sent a letter to Macedonian Prime Minister, Zoran Zaev to express her support for his government. In this letter, Merkel says that time has come to take important decisions for the future of the country. Merkel also stressed that the Prespa agreement offers a historical opportunity for the country and strengthens relations with neighbouring countries. “On September 30, over 90% of those who turned out in the polling stations voted in favour of the deal signed with Greece. The agreement offers a historic opportunity and strengthens relations between the two countries. This deal also enables the country to advance in the EU and NATO integration process. Now is the time to take important steps for the implementation of the name deal by ratifying the constitutional amendments”, the German chancellor writes in her letter.