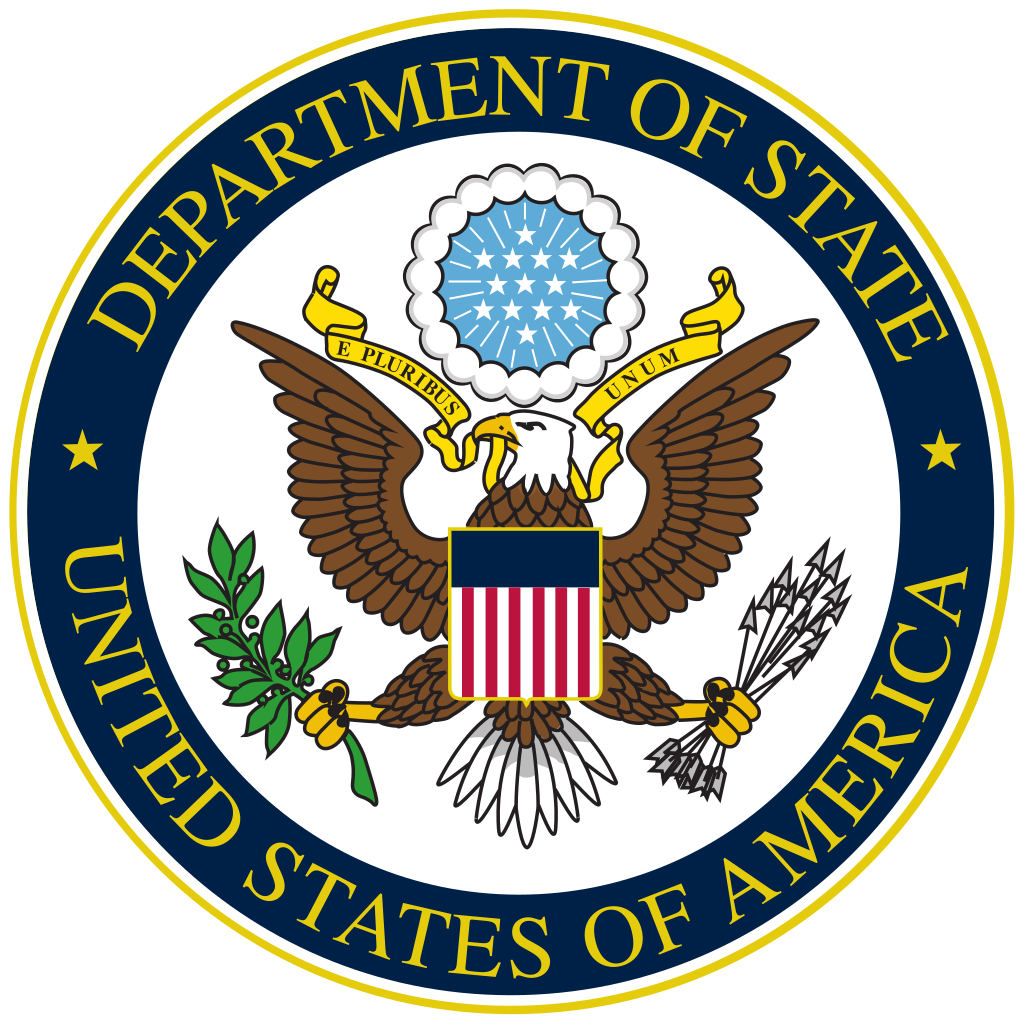 The United States support the Prespa Agreement and its full implementation, a State Department official told Greek web-portal Real.gr. Asked by Real.gr’s correspondent about the U.S. administration’s stance regarding the Plan B of Panos Kammenos, leader of the Greek government junior coalition partner, allegedly presented during a meeting with Assistant Secretary of State for European and Eurasian Affairs Wess Mitchell, the State Department official reiterated the U.S. position on the issue. “We do not present publicly details from our personal diplomatic discussions, but the U.S. position is clear: we welcome the results of the September 30 referendum in Macedonia, at which citizens supported the country’s NATO and EU accession by accepting the Prespa Agreement. We support the agreement’s full implementation,” said the State Department official.