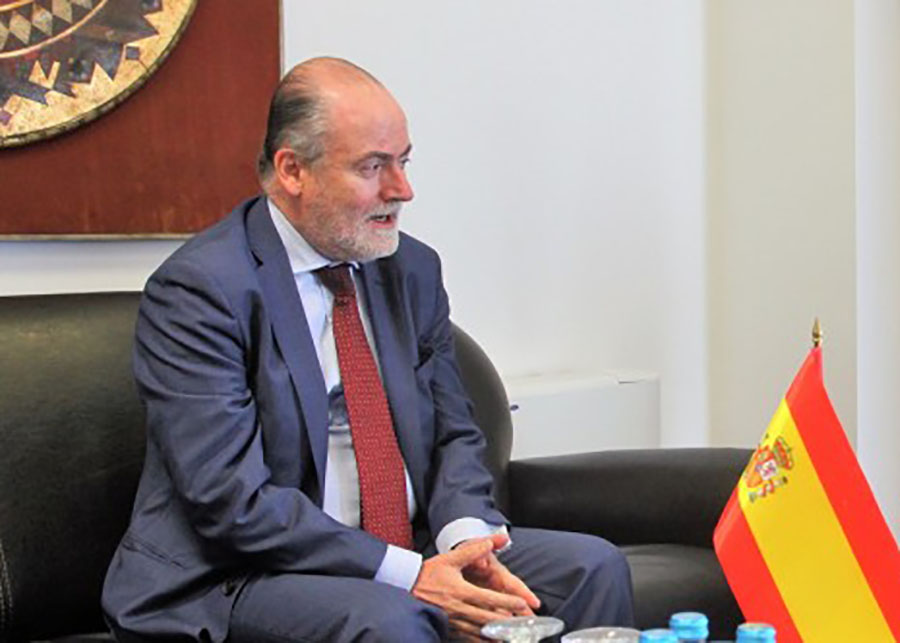 Spanish Ambassador to Macedonia Emilio Lorenzo Serra told Monday that tendency is clear – Macedonia has a very good opportunity in becoming EU member state, but it has homework that needs to be done, and it is the implementation of reforms.  He claims that it is big lie that no one wants Macedonia in the EU, referring to part of the campaign that was conducted prior to the referendum. “Many of the reforms that the European Union requires from Macedonia to implement are for the benefit of the Macedonian citizens. The goal is making rule of law-based system which will protect the ordinary citizens from abuses from previous governments,” Serra said. He said that a large majority of citizens will benefit by respecting the law and that’s what the EU and NATO require from Macedonia – to implement a democratic system based on the rule of law.