PM Zaev Expressed Readiness for Consensus with Opposition on Amendments 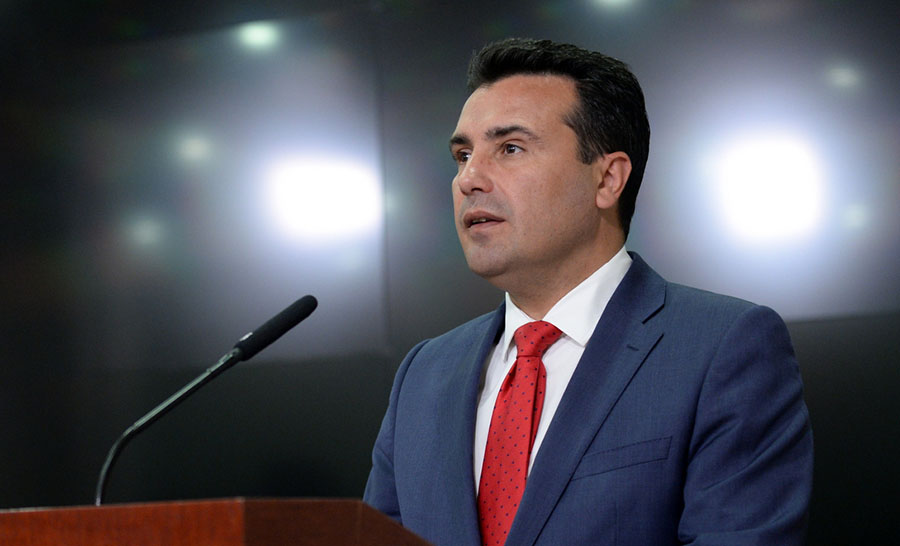 The government is authorized to propose initiating of constitutional amendments and is tasked by a committee, provided that it is approved by Parliament, to prepare draft-amendments within 15 days. Here, as the head of government, I will confirm that together we will sit down to work on amendments, Prime Minister Zoran Zaev said Tuesday at a session in which MPs debate constitutional changes. “We must not dare to make amendments ourselves. We only draft the amendments and we will work together if we have to, here in Parliament if necessary, to verify the identity, Macedonian language either in existing amendments or in a new, fifth amendment. Greece has nothing against our identity and our language. I stand ready to talk with Greece, this is not something disputable. The problem is to make a distinction with North,” he stated.