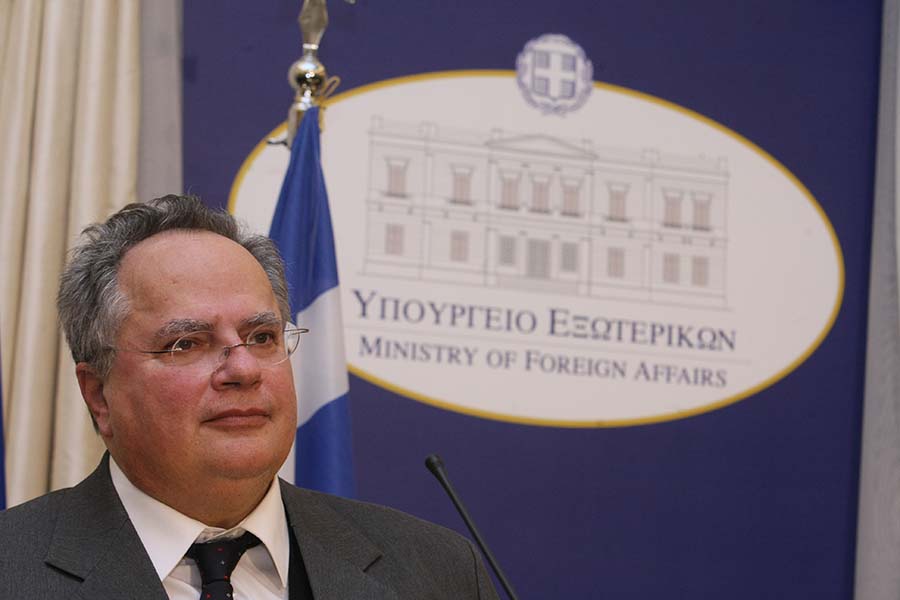 Greek Foreign Minister Nikos Kotzias has resigned following a disagreement with the defense minister over the handling of a recent deal which would change Macedonia’s name in exchange for Greece dropping its objections to the country joining NATO, AP reported. Prime Minister Alexis Tsipras announced Wednesday he had accepted Kotzias’ resignation, and said he would take over the foreign ministry himself in order to ensure the successful completion of the name change deal. Kotzias’s move came a day after a cabinet meeting during which he reportedly had a heated argument with Defense Minister Panos Kammenos over the name deal. Kammenos, who heads the governing coalition’s junior party, has long objected to the deal and threatened to leave the coalition if the agreement comes to parliament for ratification.