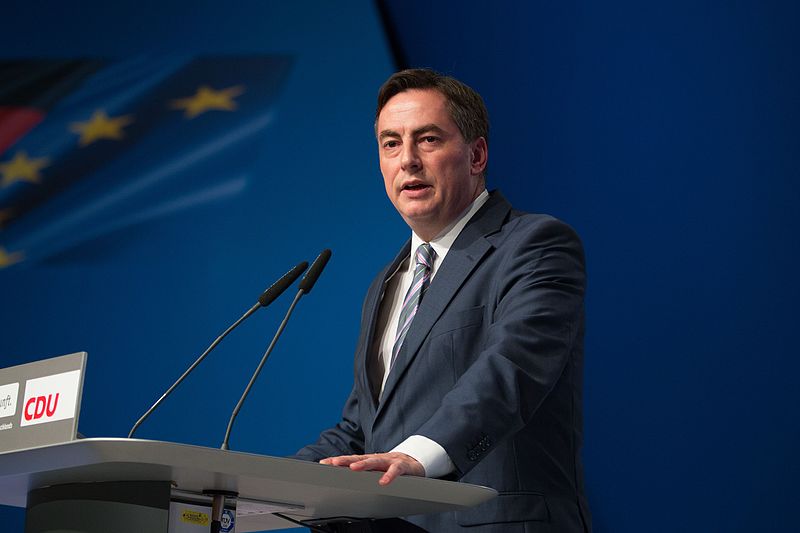 Following the debate in the Assembly of the Former Yugoslav Republic of Macedonia on constitutional changes to implement the Prespa agreement Members of the European Parliament Mr David McAllister and Mr Eduard Kukan issued the following statement:

“We understand the difficult choices related to the implementation of the Prespa agreement. However, we trust that all political actors will use this unique opportunity to constructively shape the Euro-Atlantic future of the Former Yugoslav Republic of Macedonia. By using this window of opportunity the assembly should assume its responsibility and pave the way towards a successful, prosperous and European country.