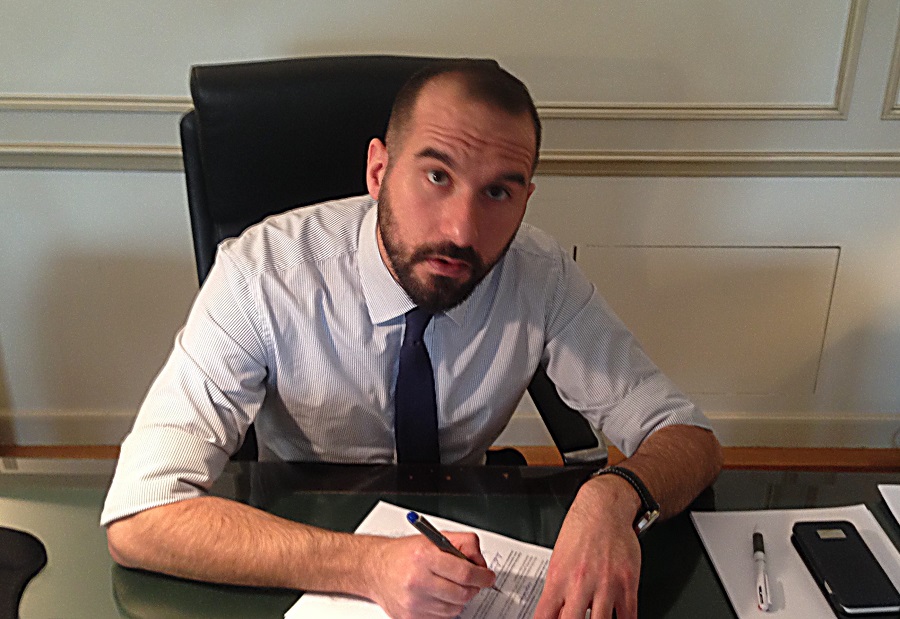 Greek government spokesman Dimitris Tzanakopoulos in an interview with Greek national broadcaster ERT on Thursday said that Prespa Agreement is not only alive, but is also the government’s main political goal. He said that the political message of government session on Tuesday is that the Greek government is committed to Prespa Agreement. “I consider both Mr. Zaev and Mr. Tsipras are bound by the Prespa Agreement to do everything in their hands to seize this opportunity that exists at this moment, to use the window of opportunity and to finally move on to the next stage in the relations between the two countries, but also on the next stage for stability of the Balkans,” Tzanakopoulos said.