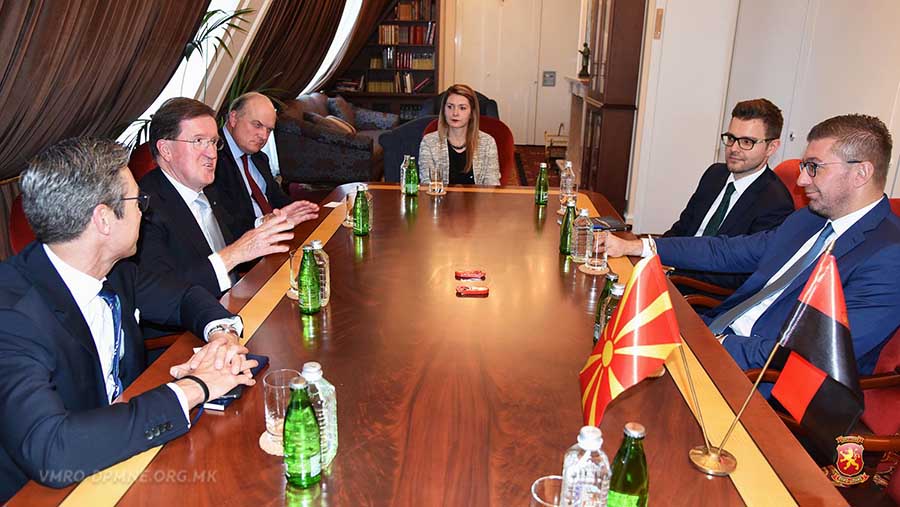 Former NATO secretary-general, Lord George Robertson, addressed the Atlantic Council on Monday, saying time has come for everyone in Macedonia to look to the future and defend the country’s national interest. “Remember the courage of your politicians during the 2001 crisis. They saved their country from certain bloodshed. Certain politicians are now demonstrating such courage,” said Robertson. According to him, the referendum was organized for the erasing of word FYROM from the world map. “If we talk about national identity and national sovereignty, then word FYROM is completely minimizing your identity,” added Robertson. He compared the vote in the Macedonian Parliament to the one in the UK Parliament back in 1972, when 30 Labor MPs voted opposite the stance of the party and in favor of Britain’s accession to the European economic community.“