Saiti: Amnesty issue not in Jurisdiction of Courts 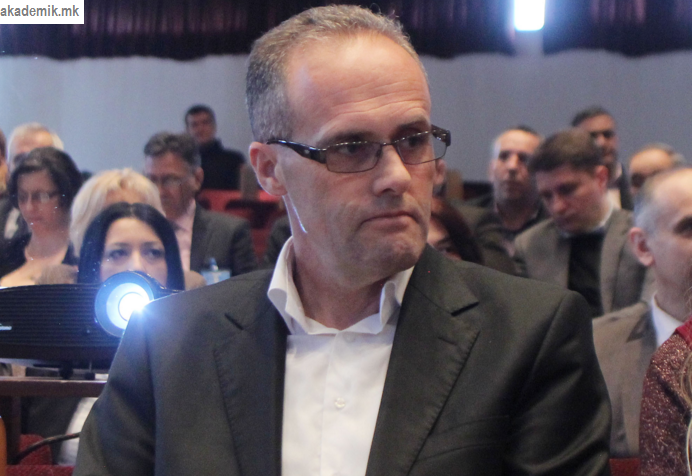 The amnesty issue is discussed at a political level and is in the jurisdiction of the Parliament and other institutions, said Judges’ Association president Xhemali Saiti on Wednesday. Regarding reports over a possible amnesty of defendants in the April 27 trial, Saiti said judges and courts are doing their job regarding the initiated procedures. “The courts will continue to try cases in line with their jurisdiction. The amnesty issue is an entirely different issue,” added Saiti.