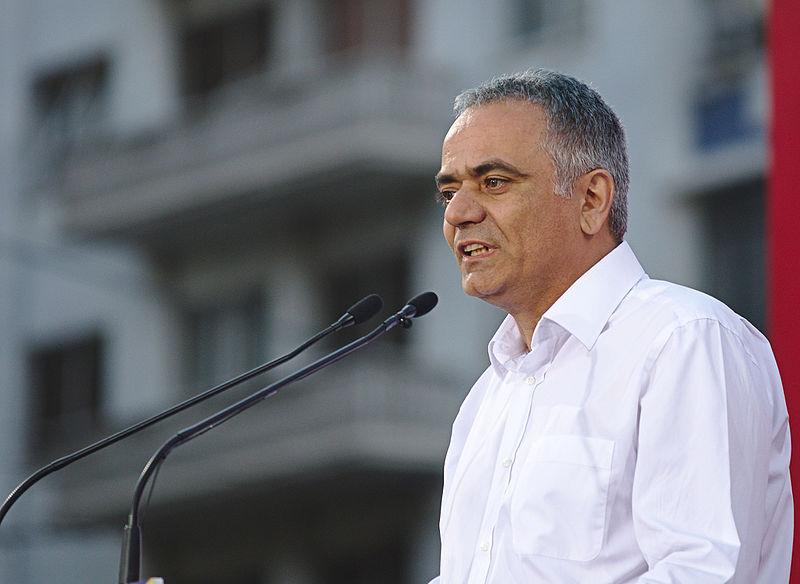 The required parliamentary majority is in place for ratification of the Prespa Agreement but also for a government confidence vote, says SYRIZA secretary and former minister Panos Skourletis. In an interview with Greek TV station Alpha, Skourletis explains that the Prespa Agreement and the government’s survival are two issues that are not mutually related. “Everything points to the fact there is a required majority for ratification of the Prespa Agreement, but also to fend off the threat to the present government,” says Skourletis. Regarding the timeframe for the agreement’s discussion in the Greek parliament, Skourletis says this depends on Skopje completing its obligations arising from the deal.