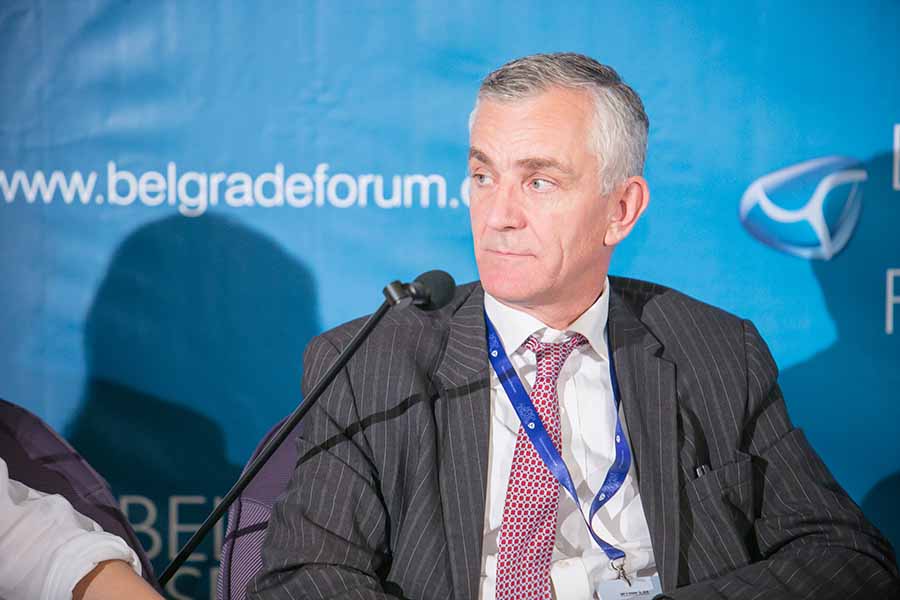 The Deputy Spokesperson of NATO Piers Cazalet stated that the West Balkans, including Macedonia, face a serious problem with disinformation, and the phenomenon known in present day as ‘fake news’. “Western Balkans is affected by the problem of disinformation, which is evident through the example in Macedonia, where a lot of disinformation was spread ahead of the referendum on the name agreement with Greece. In Macedonia, the former Ambassador of Russia and his successor have placed direct threats with a warning that the country could become ‘a target’ once it joins NATO. NATO’s policy is that it is up to individual countries to decide which security arrangements they choose. If the country wants to join NATO, it is more than welcome, with the agreement of all the allies, but it is not up to third countries to have a veto on that,” Cazalet said.