Katrougalos: Prespa Agreement shall be Ratified in Greek Parliament 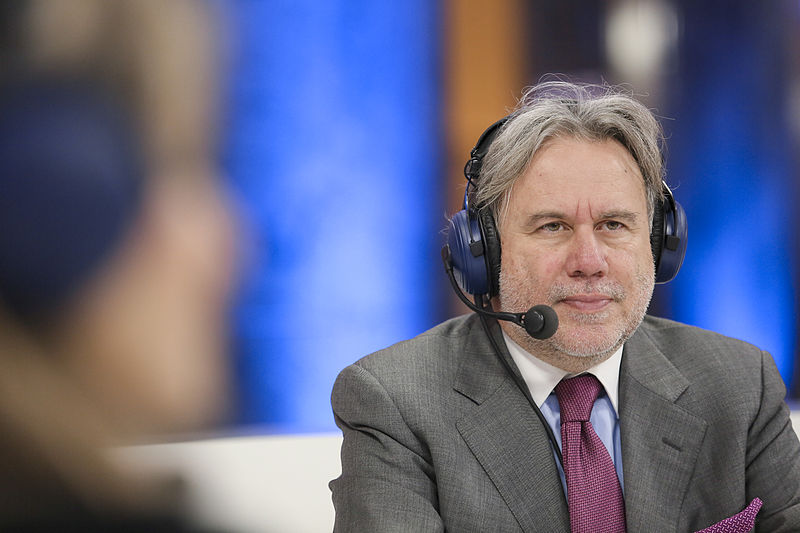 In an interview for newspaper “Real News”, the Alternate Minister of Foreign Affairs of Greece Giorgos Katrougalos says that the Greek Parliament shall ratify with no doubt the Prespa Agreement on the resolution of the name issue with Macedonia. “The voting in the Parliament in Skopje represents an especially positive development which proves that the Prespa Agreement holds on to its momentum. Until March 2019, and provided that the revisionist process is completed in Skopje, as all things indicate, the agreement will come to Parliament in order to be ratified. I have no doubt that it will be passed,” Katrougalos says, adding that the agreement will greatly improve the relations between people in Macedonia and Greece in all segments of society.