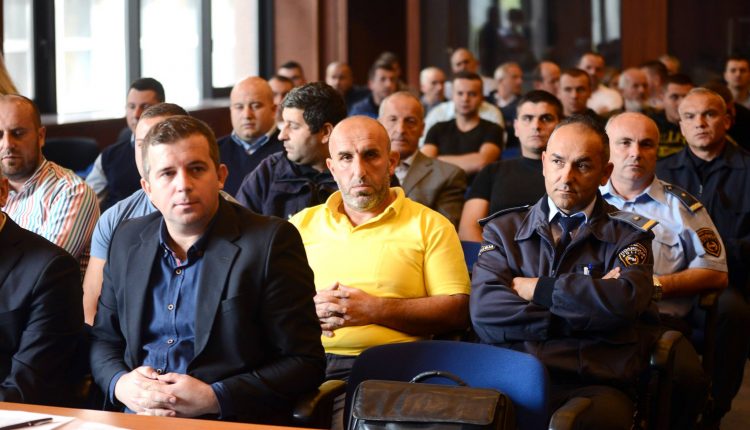 A hearing over the “Monster” case on Friday saw the testimony of an expert from the Interior Ministry which processed the evidence acquired from the vehicle found at the crime scene. The expert said in court that they have found trace containing four different DNA samples, one of which matches the DNA of defendant Alil Demiri. The massacre nearby lake Smilkovci took place on 12 April 2012, on the eve of Orthodox Easter, when four teenagers and one man were killed. Alil Demiri, Afrim and Agim Ismailovic and Ezim and Haki Aziri and Samil Ljuta were sentenced to life imprisonment for their involvement in the multiple murders. A retrial kicked off in February, after the Supreme Court ordered the acquittal of Agim Ismailovic, Hakji Aziri, Samil Ljuta and Fejzi Aziri.