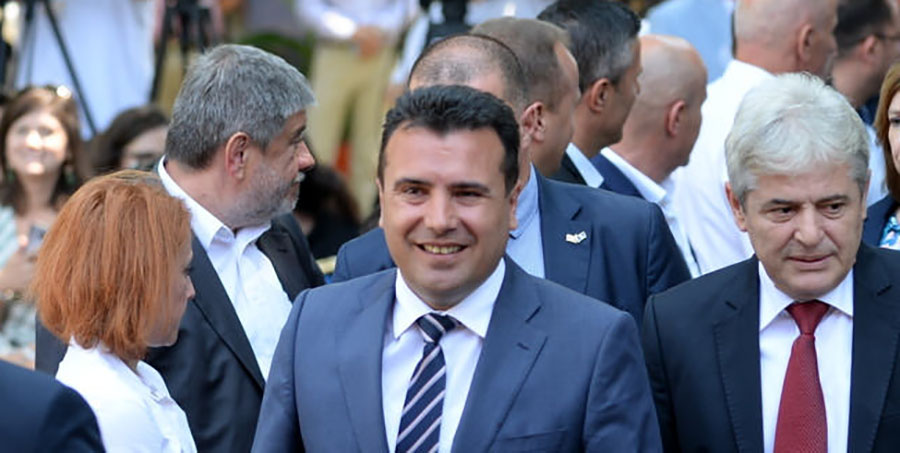 The constitutional amendments that the Parliament decided to endorse last week are currently being drafted. There are ongoing consultations over the possible engagement of VMRO-DPMNE MPs in their preparation. The draft-amendments could be forwarded to the Parliament over the weekend or early next week. SDSM MP group says time is left for opposition deputies to get involved, although they voice skepticism. If this fails to materialise, the new MP group comprised of the opposition deputies who voted in favour of the constitutional revision could take part in the process. VMRO-DPMNE has said they are yet to decide on how to proceed in the matter. Parliament Speaker Talat Xhaferi said Thursday the Government is obliged to draft the amendments, but there will surely be consultations with the MPs. Prime Minister Zoran Zaev said earlier in the week that he remains open for the opposition’s involvement in giving suggestions for enhancement of the identity and the vote in Greece, as well as Macedonia’s EU integration.