Sela: Amnesty for all Politically Framed cases in past 10 years 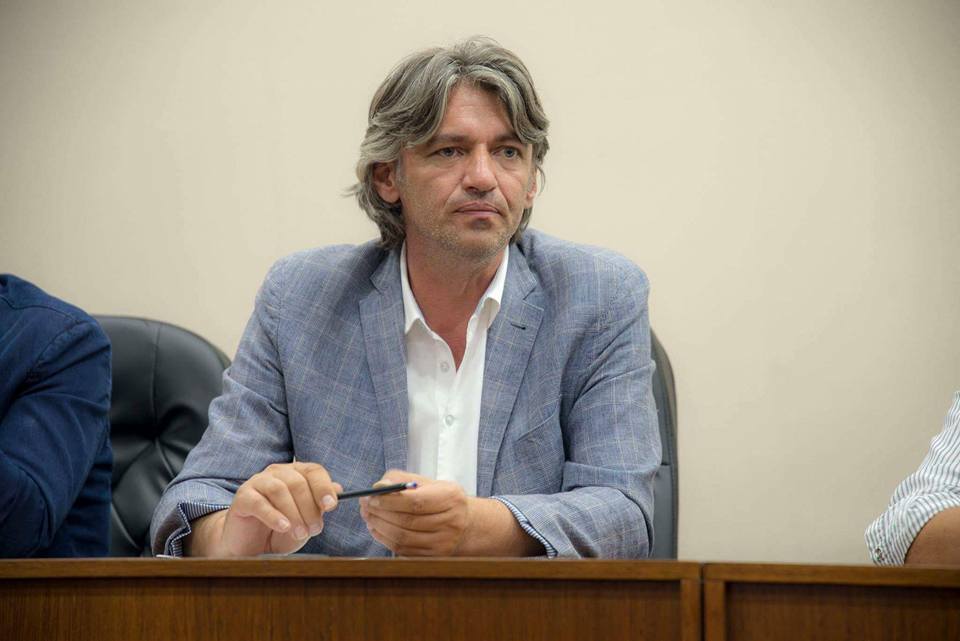 The leader of the Alliance for Albanians (AA) Zijadin Sela, in an interview for TV21, demanded amnesty for defendants in all “politically framed cases” from the past 10 years in Macedonia. “If there can be amnesty for the people that intruded the Parliament on 27 April 2017, then there should also be amnesty for the people that were framed during the Kumanovo attacks back in 2015, as well as for other politically framed cases. If this demand of ours is not met, we shall boycott the entire state system, and construct a new parallel one via new parliamentary election,” Sela said.