Bacev: My arrest is mere Political pressure by my Opponents 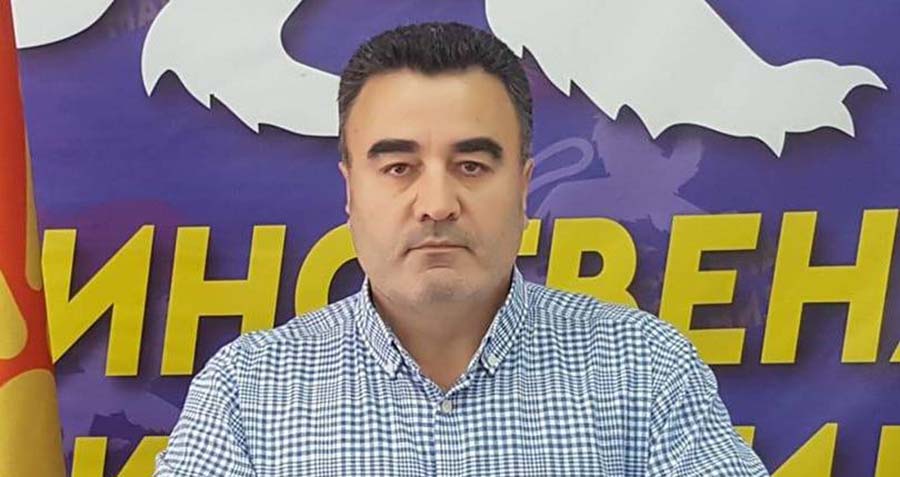 The leader of Single Macedonia Janko Bacev held a press conference on Wednesday concerning his arrest the day before. Bacev evaluated his arrest as mere political pressure by his opponents in the government. “I was arrested because a Facebook status of the party’s official profile allegedly contained threats over the lives of the 8 MPs from VMRO-DPMNE that supported the Prespa Agreement in the Parliament. Till this very day, the MPs are fine. So, what is said in press conferences and announcements is punishable, right? This is just a mere attempt of PM Zoran Zaev and his government to spread fear and silence their political opponents, but we will never break,” the Single Macedonia leader said. Bacev was arrested on Tuesday afternoon after publishing a Facebook post which read that “the 8 MPs that betrayed the Macedonian people shall not reach the country borders if they attempt escape.”

2018-11-01
Sasko Golov
Previous: VMRO-DPMNE to not participate in Working Group for Reconciliation
Next: Lavrov: US influenced vote on Constitutional changes in Macedonia