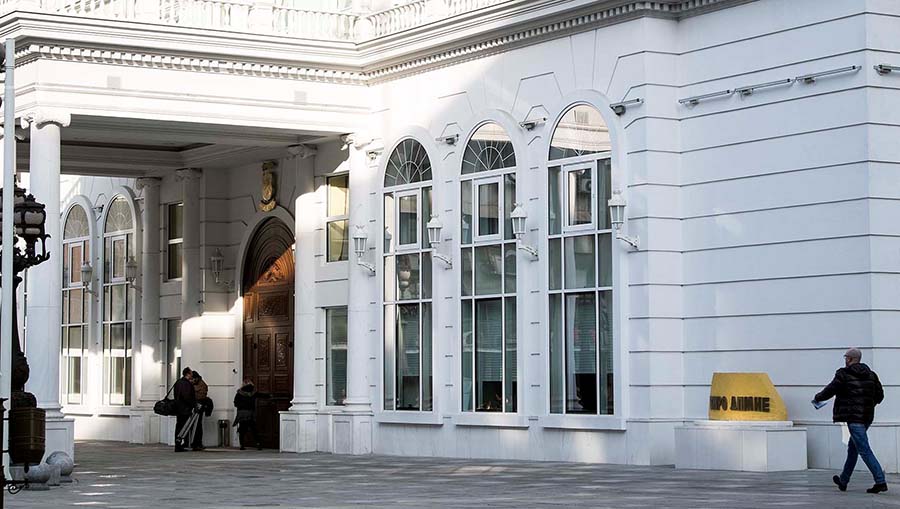 The Criminal Court has rejected VMRO-DPMNE’s appeal and confirmed the decision to freeze the party’s assets. The procedure is related to the Thalir case, opened by the Special Prosecutor’s Office (SPO). According to Hristijan Mickoski’s party, the decision to freeze the assets should be annulled because it is unfounded “In order to please PM Zoran Zaev, the obedient judiciary accepted the SPO-SDSM’s demand unfoundedly and without any legal argumentation. The court ignored the fact that VMRO-DPMNE, as a legal entity is not suspected in a procedure. The decision made by the Court of Appeals, which had already rejected this request once, was disregarded as well,” the opposition party noted. VMRO-DPMNE will appeal the decision before the European Court of Human Rights in Strasbourg.