Gruevski’s Appeal for Postponement of Start of Sentence Rejected 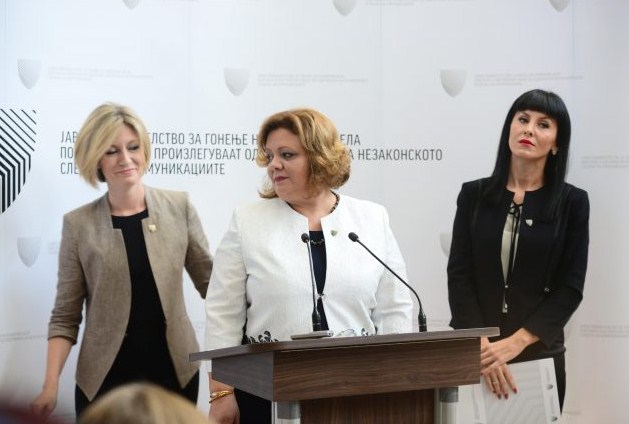 A judge for execution of sanctions with the Criminal Court has rejected the appeal filed by former PM Nikola Gruevski for the start of the two-year prison sentence in the Tank case, opened by the Special Prosecutor’s Office, to be postponed. The decision has been sent to the parties in the procedure, which have a right to file appeal it before the Court within three days. The former VMRO-DPMNE leader has by 8 November to report in order to start serving the sentence. The two reasons cited by Gruevski for postponement are his responsibilities as an MP, primarily due to the current processes in Parliament related to the constitutional changes, and the plans to write a book on the basis of his doctoral dissertation.