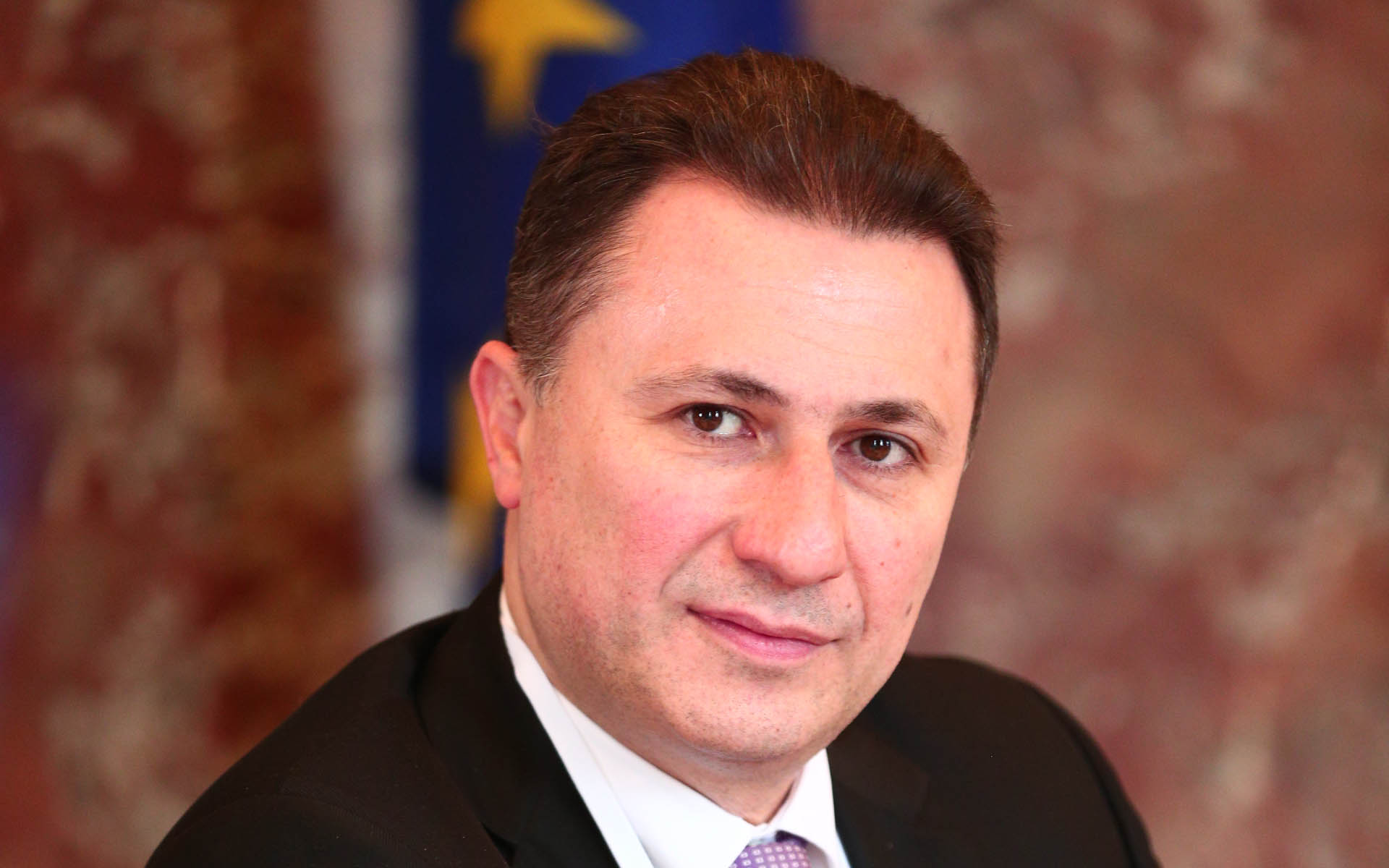 VMRO-DPMNE’s MPs will not vote in favour of revocation of the immunity of former party leader Nikola Gruevski in the Tank case. On Saturday, the party reiterated its stand that Gruevski, who is now an MP, is a victim of political persecution by SDSM. The previous day, the coordinator of VMRO-DPMNE’s independent parliamentary group, former Culture Minister Elizabeta Kanceska Milevska, said the eight MPs from the group, too, were against revocation. The session of the Committee on Mandatory-Immunity Issues at which the proposal will be reviewed will be held on Tuesday.