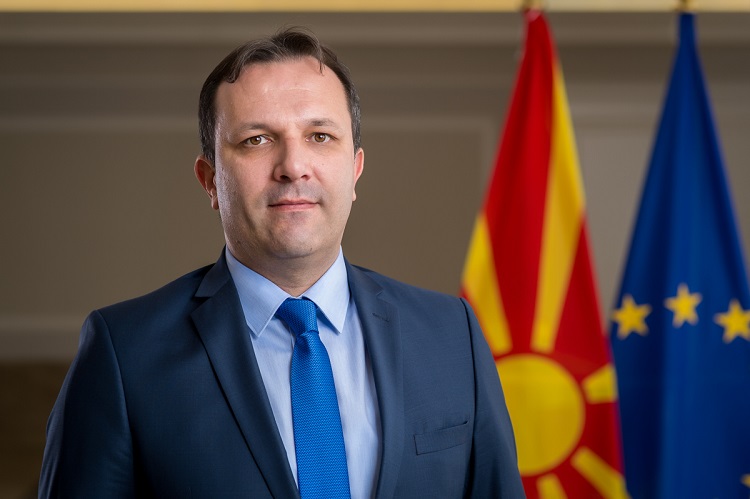 A scientific-expert conference on reforms of the Security and Counter-Intelligence Administration (UBK) was held on Monday. As Interior Minister Oliver Spasovski said at the event, after the end of the communication interception system reform, the focus is now on reforming the security-intelligence services. “This is one part of the debate with the expert public that will help us reach the best solution,” he noted. According to the Minister, one cannot efficiently deal with global security threats and risks if they don’t constantly work on advancing the way and methods of operations. “We’ve formed an inter-departmental working group that needs to offer a most appropriate reform model primarily of the UBK, but also a reform of the Agency for Intelligence and military intelligence, as well as the other institutions from this field,” he pointed out.