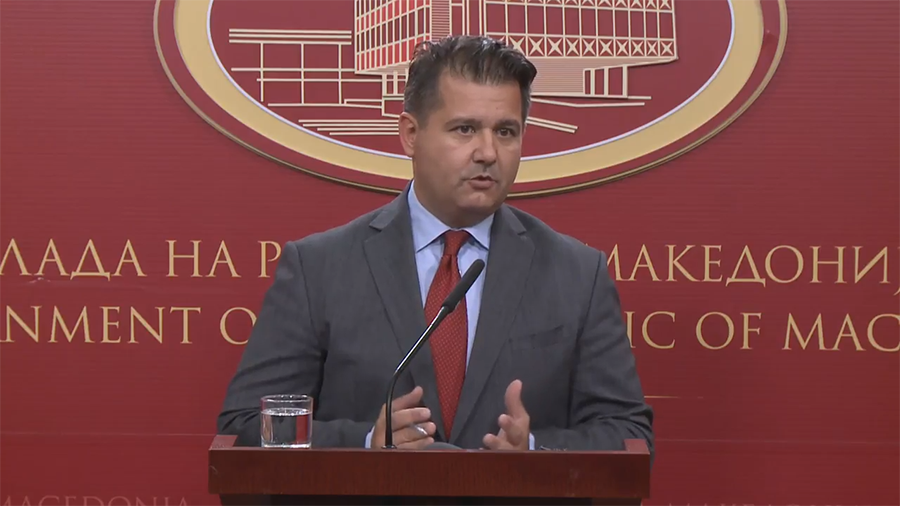 ASNOM will remain in the Preamble of the Constitution and will be mentioned twice instead of once. “ASNOM’s Proclamation remains with all made decisions,” Government spokesperson Mile Bosnjakovski said at a press-conference on Wednesday, describing information on social media about the issue as false. Regarding Amendment 35, changes that will be made to Article 3 are a guarantee that Macedonia’s borders are permanent and unchangeable, according to him. Bosnjakovski once again pointed out that there would be no changes regarding the national anthem, adding that there wouldn’t be interventions in its text. At the press-conference, his counterpart, Muhamed Hoxha, was asked about the issue of staff changes. “Currently, the government isn’t talking at all about any staff change. It is focused on the reform process and Prespa Agreement implementation,” he pointed out.