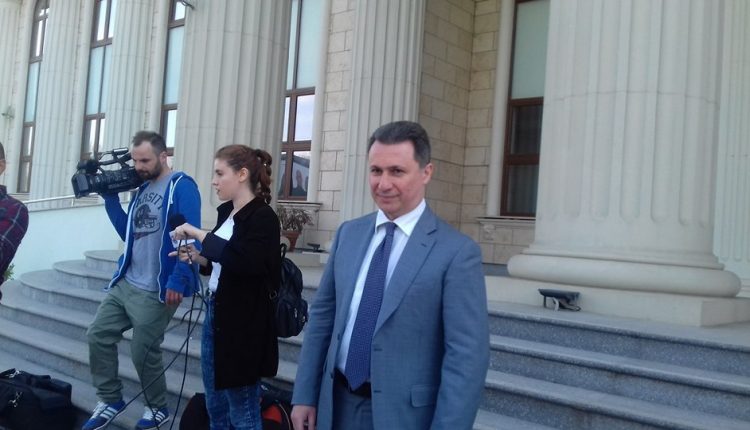 On Wednesday, the hearing over the Titanic case, opened by the Special Prosecutor’s Office, was stopped at 1 pm. The decision was made because of the request filed by defendants Ilija Dimovski and Nikola Gruevski, who had previously said they needed to attend the session of the Committee on Constitutional Issues. Judge Osman Shabani accepted the request, under the condition of there being no recess until 1 pm. The hearing over the case, which concerns election irregularities, once again saw wire-tapped materials played as part of the evidence material. There are 21 defendants in the case, including also former Interior Minister Gordana Jankuloska, former Government Sec Gen Kiril Bozinovski and former Minister of Transport and Communications Mile Janakieski.  The trial will continue on 14 November.