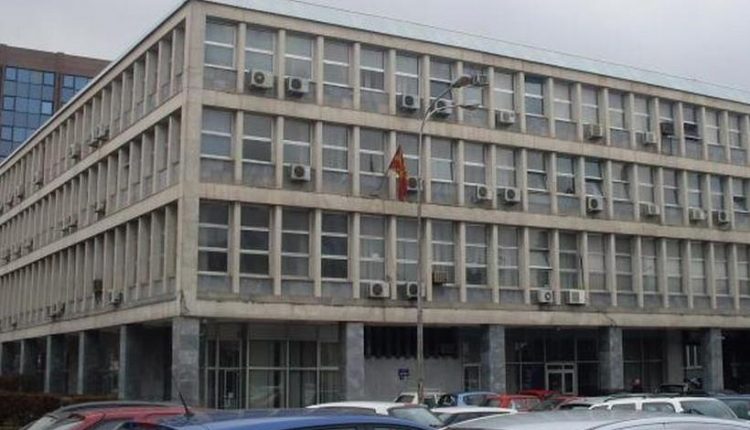 On Wednesday, the Committee on Mandatory-Immunity Issues, with a majority votes in favour, accepted the Court’s request and recommended Parliament to take away Nikola Gruevski’s MP mandate because of the two-year sentence in the Tank case. Five of the nine Committee members voted in favour. The vote wasn’t attended by the VMRO-DPMNE members. Though they had come for the session, they left it following Trajko Veljanoski’s statement that the process was political, not legal. The same day, a protest was held outside the Criminal Court for expressing support. Protesters urged President Gjorge Ivanov to stop “the political persecution” against the former PM.