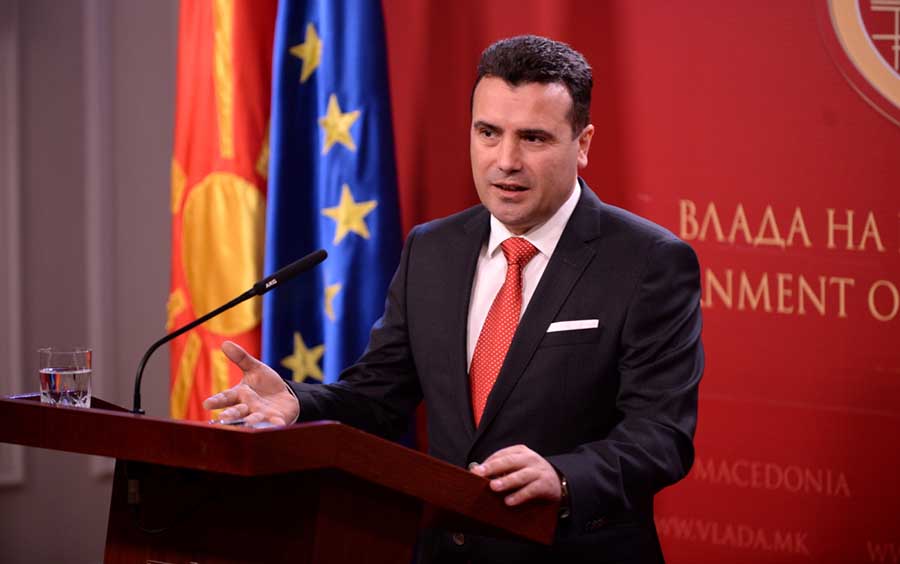 The four draft amendments in the constitutional changes procedure passed the filters at both the Constitutional Issues and Legislative Committees. The debate at both bodies was simultaneous and lasted five days instead of the envisaged 12. Now, the draft amendments need to be determined at a plenary session, which will require a simple majority of 61 votes. The draft amendments had arisen from the need to implement the Prespa Agreement. According to PM Zoran Zaev, all MPs should support them in the name of the EU integrations and new political reality. The final decision on adopting the amendments is made with a two-thirds majority, that is, at least 80 votes.