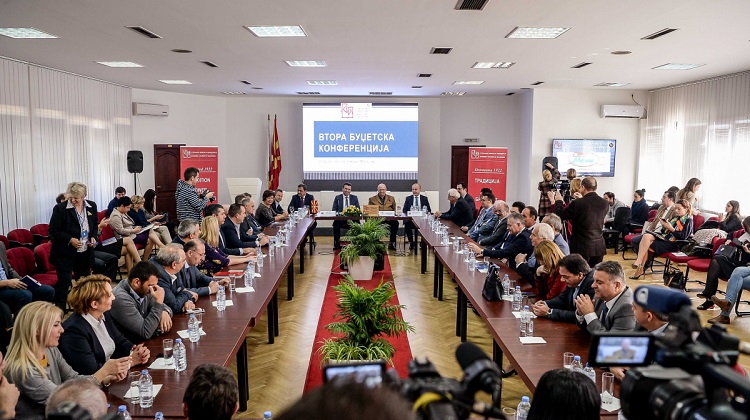 Following the O2 Coalition for Clean Air’s reactions on Tuesday about environmental protection not being mentioned anywhere in the 2019 budget projections, PM Zoran Zaev said the same day money for that purpose had been projected. As he added, the final part of the funds to that end will be announced once the draft-budget is adopted at a Government session. “Tomorrow, we will hold a session of the Government only about the draft budget, while the previous item on the session is ecology, too, which means that if the Government supports the draft budget, we will for the first time open a special programme for environment, where we want to channel all focuses on the environment, especially the current issue of air pollution,” he said. The same day, DOM proposed a series of urgent measures aiming to reduce the air pollution level, including intensive inspection controls for potential sources of harmful emissions by inspectorates, introduction of a special programme for air quality at the Ministry of Environment (with a special budget item) and regular waste collection. Also, the party urged citizens to contribute by, among other things, using public city transport and not burning coal.