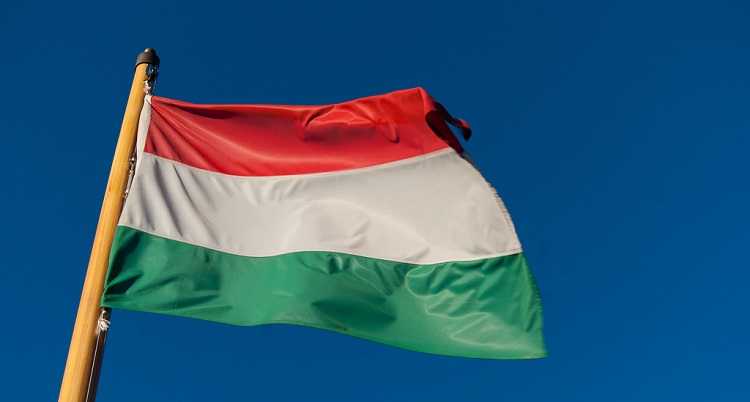 Hungary’s authorities aren’t interested in revealing how former PM Nikola Gruevski reached the country without a passport. FM Peter Szijjarto said on Wednesday that the procedure to file an asylum request was over, adding that more details wouldn’t be revealed until a decision was made on it. Viktor Orban’s Press Chief, Bertalan Havasi, denied the information that the PM had met Gruevski. “Last night, Orban was at home with his family,” he stated. Though the EC has no official comment on the case, some MEPs, such as Ivo Vajgl, consider that one should wait for the official statements and reactions from Hungary’s authorities before commenting on the asylum request. According to the EPP, it will voice a stand on the situation after there is official information from the Hungarian Government. Hungarian MEP Benedek Javor said Orban would find himself in a complicated situation because there was no way to give political asylum to Gruevski according to Hungarian and European laws. In Serbia, the opposition asked President Aleksandar Vucic whether the Security Intelligence Agency was involved and whether it was true that he had illegally ordered for Gruevski to be transported through Serbia’s territory. According to the Serbian Interior Ministry, Gruevski doesn’t have a Serbian passport or citizenship, while the information whether he reached Hungary through Serbia are being checked.  Corinthia Hotel Budapest denied Gruevski was staying there. The Hungarian opposition parties urged the Government to arrest and swiftly extradite Gruevski. Jobbik, Democratic Coalition and Dialogue for Hungary said Gruevski’s request should be rejected and the former VMRO-DPMNE leader should be extradited to Macedonia. Jobbik described the situation as an “unprecedented scandal”, adding that Gruevski was a “wanted criminal” from a country where there is no war and he isn’t prosecuted on religious or political grounds. A Dialogue for Hungary spokesperson stated that Gruevski belonged “behind bars”. MEP Judith Sargentini had tweeted on Tuesday: “The next question is: will the Hungarian authorities stick to their rules and send Gruevski to apply for asylum from the detention centre or will they dismiss his claim as he fled from a – according to them – safe country? Or none of the above? Stay tuned!”