Macedonia and Bulgaria to hold Joint governmental Session in December 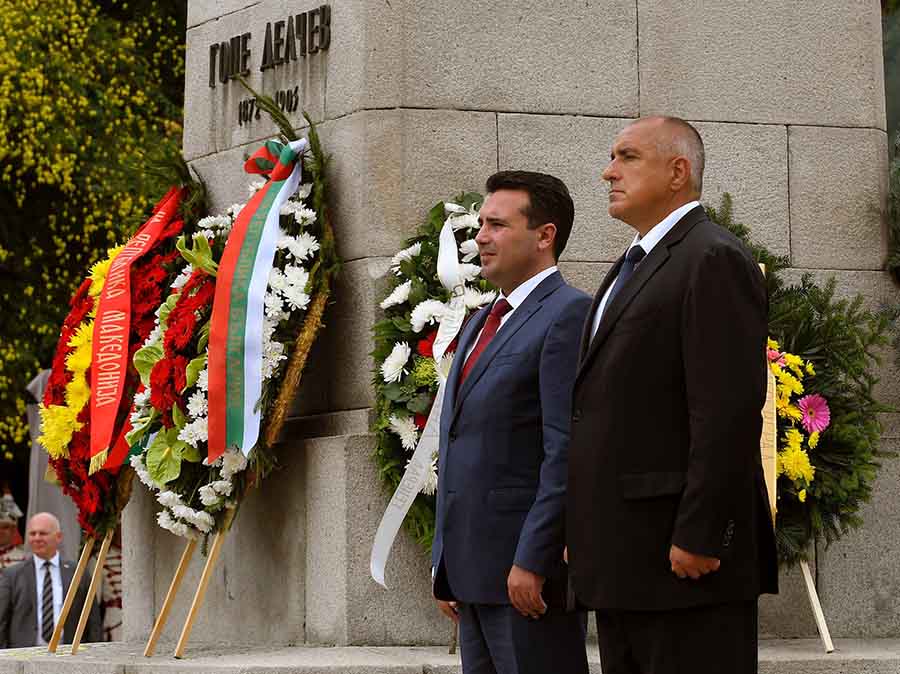 Macedonia and Bulgaria will hold a joint governmental session at the start of December. The session will match the putting into use of part of the Struma motorway between Kresna and Sandanski, Bulgarian PM Boyko Borissov said following Thursday’s meeting with his counterpart, Zoran Zaev, in Sofia. Commenting on the Nikola Gruevski case, Borissov reiterated that the former PM had never requested and been issued a Bulgarian passport, despite some media reports in Hungary. PM Zaev described the meeting with Borissov as constructive. “It is a result of the signed friendship deal signed between the two countries,” he underlined.