POLITICO: US believes Gruevski should Serve jail Time in Macedonia 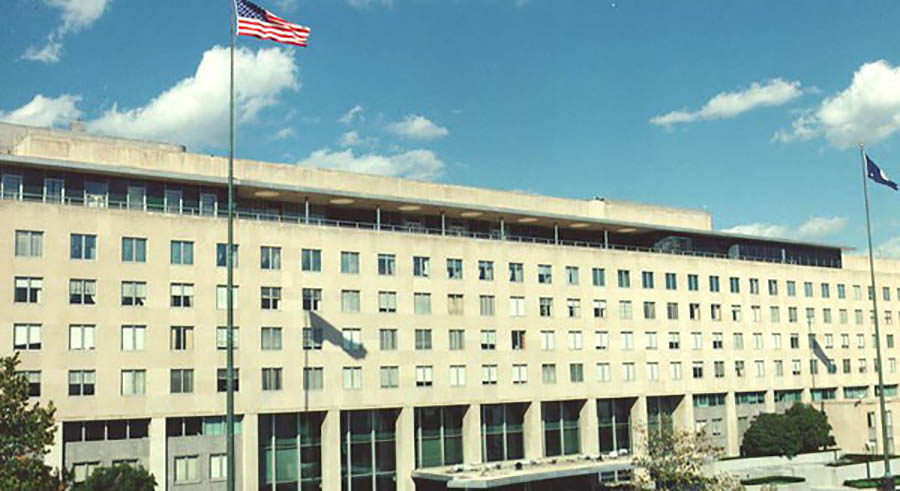 The US believes that former PM Nikola Gruevski should serve his jail term at home, POLITICO reported on Thursday. “After a thorough and transparent legal process, Nikola Gruevski was convicted by Macedonian courts of misuse of office and sentenced to two years in prison. Multiple courts upheld this conviction. In addition, Mr. Gruevski is indicted in four pending criminal cases,” a State Department spokesperson told the news organisation, adding that “we believe it is appropriate for the Macedonian legal process to proceed and for Mr Gruevski to be held accountable within the Macedonian justice system.” Macedonia now expects the Orban’s government to hand over Gruevski, it is added in the article. “We strongly believe that Hungary, as an EU member state and a friend and partner that supported our aspiration towards EU membership, will continue to support our efforts in the fight against corruption and organised crime, including in high level cases. We do not expect that Hungary will harbour convicted felons who have done damage to the citizens of the Republic of Macedonia,” a spokesperson for the Macedonian Government said, adding that Macedonia’s government believes “that all EU member states adhere to the same principle of the rule of law”.