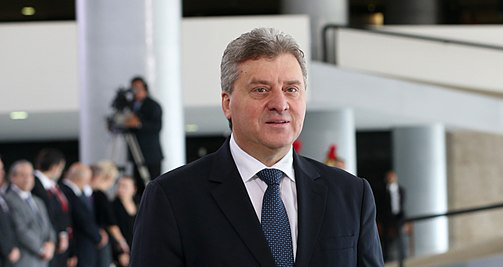 Within the frameworks of his visit to the Hashemite Kingdom of Jordan, President Gjorge Ivanov met PM Omar Razzaz, Senate President Faisal al-Fayez, House of Representatives Speaker Atef Tarawneh and House of Representatives members. At the meeting with Razzaz, Ivanov said his country had aspired for stable and friendly relations with Jordan since as early as the establishment of diplomatic ties. According to him, the intensification of the political dialogue will open an opportunity for further future cooperation in several areas, including security and culture, through intergovernmental deals and improvement of the legal framework. At the meeting with al-Fayez and Tarawneh, the President said хе was convinced that his official visit would give new momentum to the overall cooperation between Jordan and Macedonia in all spheres of common interest and that the mutual friendship would continue to be developed.